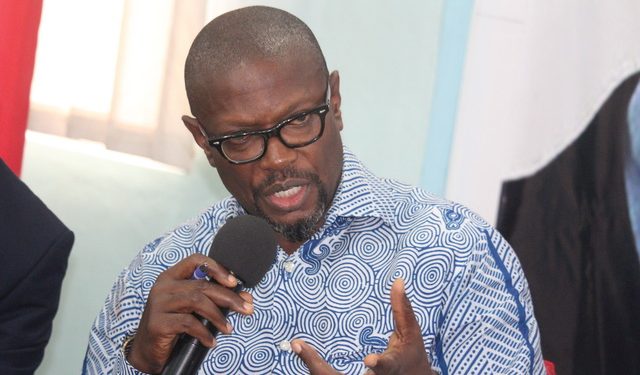 The President of the Telecoms Chamber, Kwaku Sakyi-Addo

The Ghana Chamber of Telecommunications has reiterated its reservation at the approach by the National Communications Authority (NCA) to deal with SIM Box fraud in the country.

The Chamber contends that the technical or law and order approach by authorities have just been targeted at dealing with aspects of the issue.

“… Anything else or technical approach or law and order approach is merely dealing with the symotons. We must use a pricing mechanism to address it,” CEO of the Chamber of Telecommunications, Kwaku Sakyi Addo asserted.

The renewed position also follows a directive by the NCA asking all telecom operators not to provide Subah Infosolutions with data for purposes of SIM box field operations.

A statement by the regulator on Wednesday maintained that Subah Infosolutions does not have any authorization to undertake any such activity within the telecom space.

According to the NCA, Subah will be flouting the (Electronic Communications Act 2008, Act 775) if it continues its operations as it is not mandated to operate in the industry.

The chamber also argues that Ghana’s high pricing regime has largely contributed to the SIM Box fraud as companies consider it unattractive to channel international calls via the legitimate routes.

“Our position remains the same, we must use a pricing mechanism to address it,” Mr. Sakyi Addo stated.

He added, “Maybe this is the beginning of that effort or that approach I don’t know I cannot say that as a matter of fact you will have to speak to the NCA to understand their motive in the short term or the long term for issuing the correspondents for mobile network operators and the service providers in this case Subah.”

In the meantime, the mobile network operators say they will abide by the directive while it urges the regulator to address the concerns of high call tariffs.

“We will always abide by the directives of the regulator and we have in the past advocated for an approach to fighting sim boxing that goes to the root of the problem and we hope that we will eventually do that.” 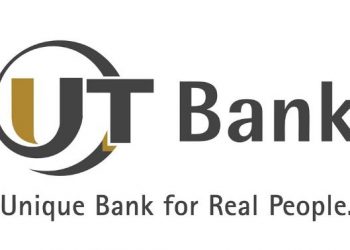 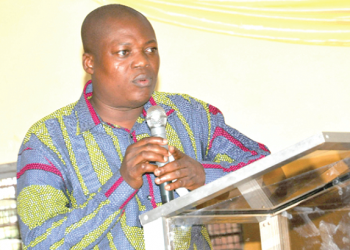 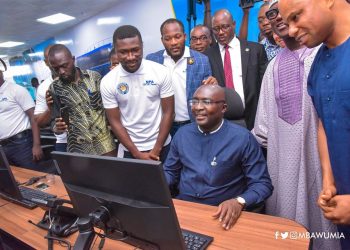