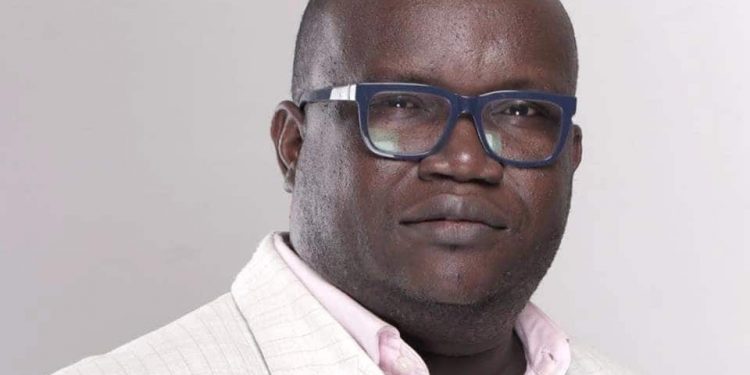 Mobile network operators say they will from November 26 stop the upfront deduction of the 9 percent communication service tax.

The decision follows a series of consultations with the regulator, the National Communications Authority (NCA) as well as tax authorities.

According to a statement issued by the Ghana Chamber of Telecommunications, the telecommunications companies will require a number of weeks to reconfigure their systems to stop the upfront deductions.

“The price increase will take effect by November 26th 2019, as the industry requires a number of weeks to complete the reconfiguration of our systems to accommodate the commercial and technical requirement that the exercise necessitates ensuring an even smooth experience for customers.

“However, we understand stakeholders’ concerns and have aligned on the current agreement to implement a price increase to pass on the tax instead of upfront deductions. It is worth noting, that despite this arrangement to stop upfront deductions, GRA will still calculate and account for the CST as an upfront charge,” the Chamber stated.

The statement signed by the Chief Executive Officer of the Chamber, Ken Ashigbey said the telcos have resolved to offer some compensation to their customers for their patience during the transition period,

“During the transition period from upfront payments to the pass-through payment of the CST through a tariff increase, our members have resolved to give extra value to reward customers for their loyalty. Subsequently, mobile operators will notify their customers individually in the ensuing days,” the statement said.

The Finance Minister Ken Ofori-Atta in his mid-year budget review presented in July 2019 announced an increment in the CST from 6 to 9 percent.

While the increment took effect in October, the telcos resorted to deducting CST upfront from recharges done by users of telecommunication services. 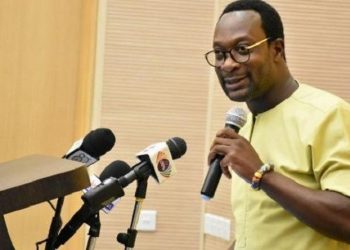 The Chief Executive Officer of MTN Ghana, Selorm Adadevoh, has reiterated the need for Africans to acquire the skills and...