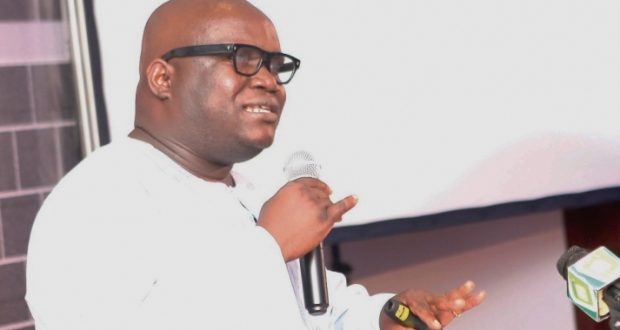 The Chamber of Telecommunications has said it is open to further discussions with the government over the imposition of taxes on operations of its members.

This follows the increase in telecom service tariffs after the recalibration of the Value Added Tax (VAT).

The midyear budget review saw the separation of the 5 percent GETFund and NHIL levies from the VAT and charged as straight ones.

This has led to telcos increasing their tariffs effective November 1, 2018.

But the CEO of the Chamber of Telecommunications, Ken Ashigbe tells Citi Business News they will engage the government to possibly reduce the incidence of taxes.

“The government has asked us to send in our tax proposals so that is where we are going to engage. I am not too sure how we would be able to possibly change this because this is law that has been passed. Our conversation going forward is to be able to support government; when the government says that it is going to push for all government payment to be digital.”

“We look forward to supporting that particular venture as it will lead to a more efficient way of collecting taxes; blocking all the leakages and broadening the tax net wider. Above all, it might lead to government reducing the rate of taxes but still get more,” he added.

Deputy Minister of Communication, George Andah, finds reasons given by the Ghana Chamber of Telecommunication for an impending increment in tariffs by telcos problematic.

Speaking on the Big Issue over the weekend said: “Telcos are not regulated as far as their pricing is concerned. However, if the Telecom Chamber is saying that as a result of a change in the tax regime, they have had to increase their price then I have an interest to understand how the change in tax regime is influencing their prices.”

Meanwhile a member of the Communications Committee in Parliament, Sam Nartey George, has said the government should be blamed for the imminent increase in the tariffs.

1According to him, government deliberately set in motion the processes that have culminated in the decision by the telcos to increase the charges on their data and call services from November 1 with the recalibration of the VAT, NHIL and GETFUND levies 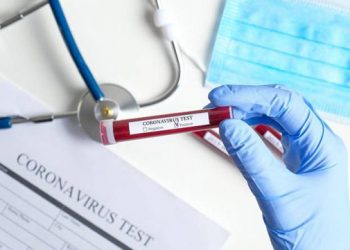 The total number of Coronavirus cases in Ghana has increased to 287. This means that 73 more cases have been...

Govt to raise GH¢17.96bn in bonds from domestic market for second quarter