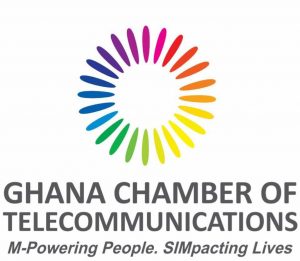 The Ghana Chamber of Telecommunications is cautioning the government against any move to increase the cost of license renewal ambitiously in its quest to meet the shortfall in revenue.

The Finance Minister, Ken Ofori-Atta in the mid-year budget review indicated plans to rake in more revenue from the telecom sector with the cost of renewal of licenses.

The move is expected to happen before the end of the year. But the telecoms sector is stating its opposition to an excessive rise, considering the already hard-hitting impact of the increased communication service tax on their operations.

The Chief Executive Officer of the Chamber of Telecommunications, Ken Ashigbey tells Citi Business News the members will be hugely affected should they be hit with another increased charge.

“We need to make the prices of spectrum affordable so that others can buy. Because every minute that the spectrum remains unsold is potential revenue that remains unrealized by the government.

But then my only worry is that you hear the Minister say that licenses are going to expire and they are going to be renewed towards the end of the year, and it’s one of the means we want to use to increase our non-tax revenue.

I’m hoping that because of this objective we are not going to overly increase the price for the renewal of the license, because you need telecommunications to aid the growth of other industries,” he added. 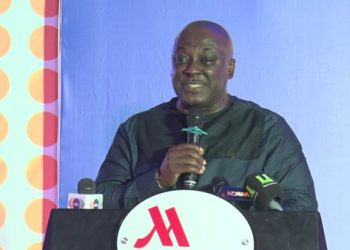 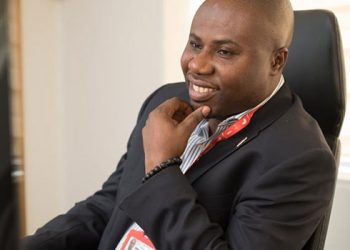 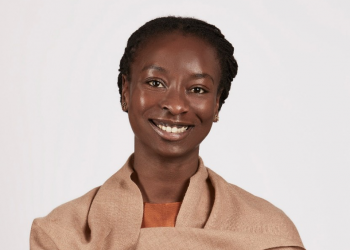 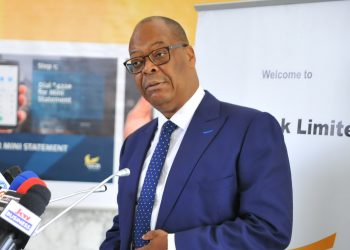 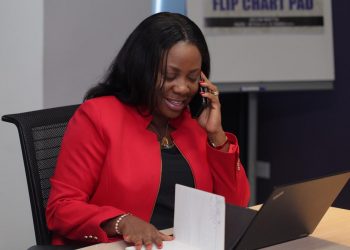