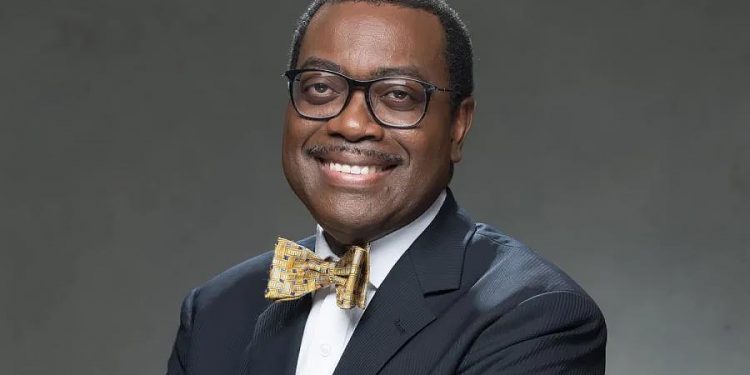 The President of the African Development Bank (AfDB), Akinwumi Adesina, has been cleared of corruption charges after a review by an independent panel.

The US, one of the bank’s biggest shareholders, insisted on a new inquiry in April after an internal review cleared Akinwumi Adesina.

Whistleblowers had accused the Nigerian of giving contracts to friends and appointing relatives at the bank.

Mr Adesina is set to be re-elected for another five-year term in August.

The 60-year-old banker, a former minister of agriculture in Nigeria, will be the sole candidate in the election.

A charismatic speaker, who is known for his elegant suits and bow ties, he has led the bank since 2015.

He had denied accusations against him, saying they were “attempts by some to tarnish” his reputation.

They backed the findings of the bank’s ethnic’s committee, which cleared Mr Adesina of all charges alleged by the whistleblowers in January.

“The panel concurs with the committee in its findings in respect of all the allegations against the president and finds that they were properly considered and dismissed by the committee,” their report concluded.

The report is a rebuff to US Treasury Secretary Steven Mnuchin, whose rejection of the committee’s original review led to their inquiry, the Bloomberg news agency reports.

Besides the core 54 African countries, the US is one of the 27 non-regional members of the AfDB and its second largest shareholder.

The bank finances projects in agriculture, health, energy, education, transport and other development sectors in Africa.