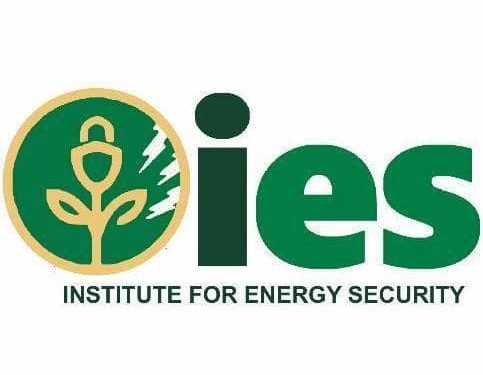 The energy landscape’s transition to renewables is a global panacea for the high energy cost and sustainable development, and not a European solution. Policy makers in Africa must as part of the exploitation of fossil fuels consider also the abundant renewable energy resources, freely at their disposal. Countries in the West and the oriental have gone ahead of Africans in the exploitation of these natural and greener resources because of the immense cost-savings it brings to their economy.

The inclusion of renewables in the continent’s energy mix is key in addressing not only energy supply need, but to replace costly fossil-fueled thermal power plants with more greener and cheaper types, with added advantage of domestic economic opportunities.

Data from IRENA indicates that solar photovoltaic (PV) prices based on competitive procurement could average close to 4 cents (US$0.039) per kilowatt-hour for projects commissioned in 2021, down 42 percent compared to 2019, and more than one-fifth less than the cheapest fossil-fuel competitor like coal-fired plants.

To achieve macro-economic stability, spur growth and move the continent of Africa beyond aid, reliable and affordable power supply has to increase significantly, while relevant power infrastructure is expanded.

Researchers in the field of science have long established the energy-development nexus. That sustainable energy supply is a catalyst for sustainable development because it directly impact key indicators such as water supply, health, communication, education, food supply.

Africa petroleum handlers must not be seen to be against renewables, neither should anyone make unfounded claims against fossil fuels. Both sources of energy have a unique place in the global energy equation, and luckily Africans, they have both resources in abundance. While guarding against devaluation of their petroleum resource, Africa’s policy makers and petroleum handlers must not lose sight of adding value to the abundant wind and solar resources at their disposal; the green resources which the Europeans, the Asians and the Americas have less of, yet found them as the most clean, economical and sustainable energy option for power generation.

In fact, it is in the interest of Africans to use more of their abundant renewable energy resources to meet the continent’s energy requirement, instead of importing those huge volume of oil and fuels to power thermal plants.

Maximizing Africa’s industrialization and for that matter job creation, is not dependent on the exploitation of its petroleum resources, but rather the availability of reliable and affordable power supply (which can easily be harnessed from its renewable energy resources) to meet the energy need of its growing population.