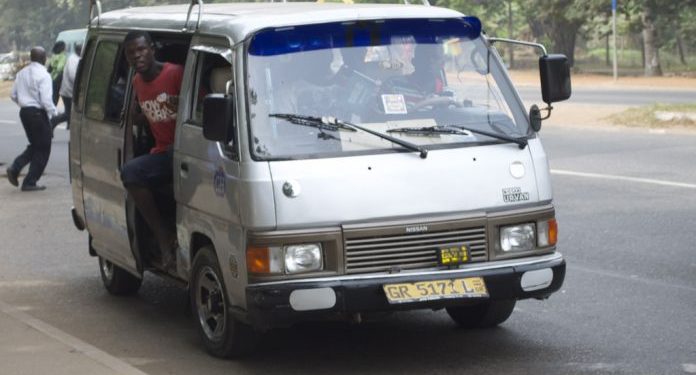 Transport fares have been reduced by 10% effective Saturday August 1, 2020.

This leaves only 5% of the 15% increment which will take effect from August 1. The decision was taken after a meeting between transport operators and the Ministry of Transport.

On July 7, 2020, government approved a 15% hike in transport fares to cushion transport operators against the impact of the social distancing directive on their businesses.

However the easing of covid-19 restrictions on the transport sector ignited calls for a reduction in the fares.

“In view of the fact that the social distancing is no longer applicable in the commercial vehicles especially taxis, trotro and the buses, after the end of the meeting with other transport operators, which included State Transport, Metro Mass, VIP, Cooperative, Protoa and others, it became possible that the transport fares should be reduced. Instead of the 10% that was given to operators on the 11th of July, it is now 5%, which will take effect from the 1st August.”

The Chamber of Petroleum Consumers (COPEC), had echoed the voices of many commuters by calling on stakeholders within the transport sector to reduce transport fares.

The call came hours after President Akufo-Addo in his 14th address to the nation on Sunday, 26th July, 2020, said commercial vehicles can now take full capacity.

According to COPEC, every revenue that commercial drivers had lost before the announcement is now restored thus the call for a reversal of the new fares.

COPEC however suggests that, ’the above thus renders any possible argument on the part of transport operators for stay of current transport fares at this point, citing the marginal fuel price increases as an excuse ostensibly to deny Ghanaian commuters the deserved reductions in transport fares moot since the fuel price variance before and after the lock-down period remains a distant 10%+ positive to the commercial transport operators at this point.”