by Richard Annerquaye Abbey
in Banking And Finance, Business, News 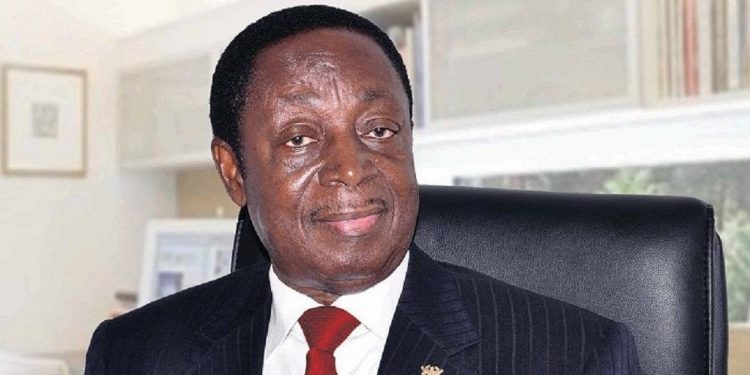 The High Court in Accra has granted bail to the founder of unibank, Dr. Kwabena Duffuor, a former Deputy Governor of the Bank of Ghana, a former deputy of the central bank, Johnson Asiama and seven others.

The bail was granted to the tune of GH¢60 million with two sureties to be justified.

The accused persons are also required to deposit their passports with the registry of the court.

The nine persons are facing trial for the alleged embezzlement of GH¢5.7 billion which is said to have led to the collapse of UniBank.

They are facing charges of conspiracy to money laundering, commit crime, fraudulent breach of trust and dishonestly appropriating funds of depositors. 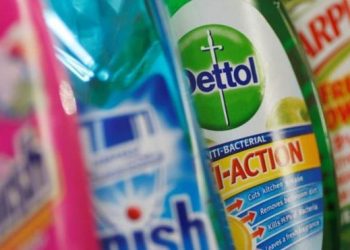