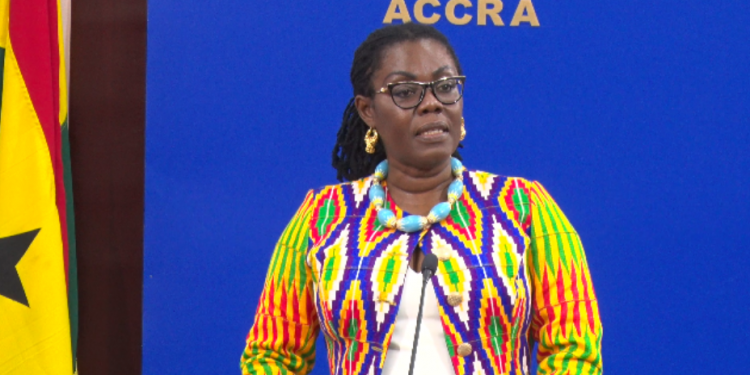 According to her, the ruling will give the regulator the opportunity to begin work on the implementation of specific measures within the telecommunications industry to provide a level-playing field for all network operators.

Speaking to Citi Business News on the ruling, the Minister said the telecoms policy has made provision for any operator that has more than 40% of the market to be declared as dominant and that is what the court has done.

“I am glad that the court has dismissed MTN’s application for judicial review and indicated that the NCA went through the proper processes to declare it as a significant market power. I am sure they will work very quickly to continue the processes that were suspended because of the court case,” she said.

Madam Owusu-Ekuful also said that although NCA could be blamed for not taking steps to correct the current imbalance in the telecom sector earlier, it is unhealthy for Ghana to have a single dominant telecom operator with a huge chunk of the market share.

“So, it is incumbent they build on that, updated that, and that led to the declaration earlier in June this year, so I’m hopeful that they will act timeously to put in place the measures that correct the imbalance.”

Following the directive, the NCA was expected to start an immediate implementation of specific policies to ensure a level-playing field for all network operators within the industry, with emphasis on maximizing consumer welfare as the growing dominance of MTN “has impacted negatively on competition and consumer choice, necessitating corrective action.”

Following this announcement, MTN Ghana made known its intent to contest NCA’s decision to break its monopoly after declaring the network operator as a Significant Market Power (SMP).

On Tuesday, September 1, 2020, the Commercial Division of the High Court in Accra dismissed the suit filed by MTN. In dismissing the suit, the Court held that there is sufficient evidence of consultation for the NCA to so act, and that NCA did not act contrary to law.

The Court opined that the opportunity offered to MTN to make input by way of data fulfills the requirement of due process and procedural fairness.

The Court however added that MTN is still permitted by law to engage NCA on the implementation.