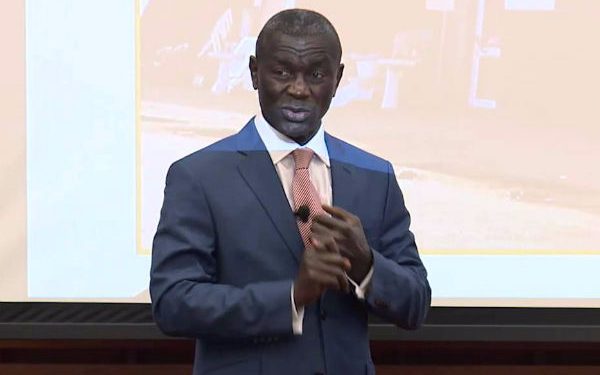 The Circuit Court in Accra has granted bail to founder of UT Bank, Prince Kofi Amoabeng, who is facing charges of stealing and money laundering over the bank’s collapse.

The bail granted by Justice Essandor, was in the sum of 110 million cedis with two sureties who earn not less than two thousand cedis.

Mr. Amoabeng is also to deposit his passport and report to the investigative teams twice in a week. Justice Essandor further explained that his decision to grant bail was based on the sound advocacy by lawyers of Prince Amoabeng.

Contrary to reports that he had been arrested, Mr. Amoabeng was in court by himself in the company of his lawyers.

On the same Tuesday, January 14, 2020, the Chief Executive Officer of defunct Beige Bank, Mike Nyinaku, was remanded in police custody for one week over the collapse of the bank. The remand follows the dismissal of a bail application by his lawyers who assured the court that he will cooperate with the ongoing trial.

Government has vowed to take action against all managers and other individuals who played various roles in the collapse of nine local banks in the country that has cost the country millions of cedis in protecting the funds of depositors.

President of UT Holdings, Prince Kofi Amoabeng, has said that he believes the defunct UT Bank which he founded could have survived if the Bank of Ghana had given them time to turn around its operations.

Mr. Amoabeng who has admitted there were some challenges with the bank’s corporate governance structures, said there were other means to addressing the problem than closing down the bank.

Speaking on the KSM Show on Accra-based Metro Television in February 2019, Mr. Amoabeng said the decision to close down the bank cost the country more.

“The government found us in that situation, [but] was this the best route to take because we had investors who were ready with some proposals. They decide that the best thing is to close down UT Bank which I find really difficult to take but from where they are sitting, they decide that was the best thing for the country. I don’t bear grudges but the point is, if UT Bank we owed GH¢800 million and an investor comes and he says I’m ready to pay GH¢400 million [so] Bank of Ghana write off the [other] GH¢400 million, but BoG takes a decision to close down the bank which will cost the nation at least GH¢ 2.2 billion, it doesn’t make sense to me,” he said.

The President of UT Holdings however said he does not bear grudges over the situation, and the defunct bank takes responsibility for the failure of the financial institution.

“We had run our company down therefore we were vulnerable and therefore the government had to step in as it deemed fit….UT must take the blame first.”

On August 14, 2017, the bank of Ghana announced a takeover of UT Bank and Capital Bank by GCB Bank after it revoked their licenses due to a severe capital impairment. 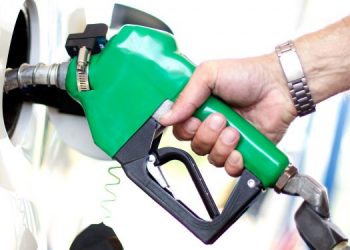