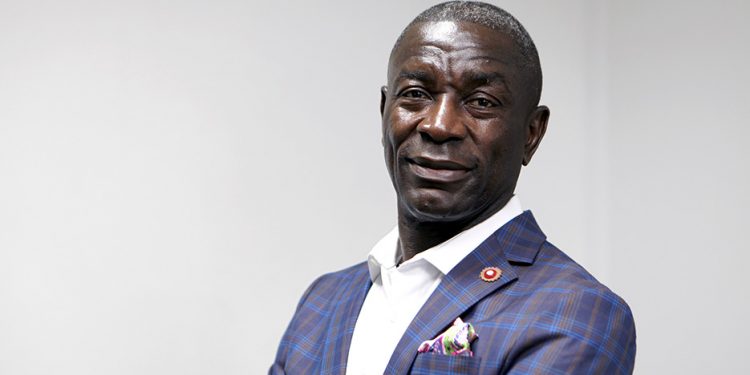 The Founder of defunct UT Bank, Prince Kofi Amoabeng has denied reports that he failed to account for 5 million cedis debt repayment to the Board which contributed to the revocation of the bank’s license in August 2017.

In his major public comment after the revocation of the bank’s license over a year now, Mr. Amoabeng said he is saddened by the turn of events especially with the fact that the organization he toiled so hard to build over 20 years ceases to exist.

A statement from Mr. Amoabeng to Citi Business News said that the 5 million cedis transaction rather involved the purchase of his personal property which the buyer agreed to transfer payments to his [Prince Amoabeng’s] personal account with UT Bank at the time at the time.

UT Bank is one of the two banks that had their licenses revoked in August 2017.

Outlining his side of the story, Mr. Amoabeng said that the said amount in question rather emanated from the sale of his property proceeds of which were supposed to be lodged in his personal account with the bank.

He explains that the move was also to help shore up the bank’s liquidity and therefore could not fathom why Boulders Advisors Limited could not capture his response in their conclusions for their report.

“Due to UT Bank’s challenges at the time, I instructed that payment of the said house be made to my personal bank account at UT Bank to help shore up the company’s liquidity. I wonder then, how, my decision not to disclose payment of monies into my personal account for the purchase of my personal residence constitutes a misdeed as suggested by several news reports,” excerpts of the statement said.

The report by Boulders Advisors Limited also cited indebtedness to the bank including that of three companies belonging to Ibrahim Mahama to the tune of 302 million cedis.

But Ibrahim Mahama has since dismissed claims of owing the said amount.

His lawyers rather blamed the bank for breaching a contract of providing a credit facility to help the company carry out some major investment plans including the establishment of a cement factory.

Again, Mr. Amoabeng says he is saddened at the turn of events as he had wished to build an international Ghanaian owned company.

Meanwhile the former UT Bank CEO says that the move is impacting the operations of other companies of UT which has made it difficult to service payments due investors.

“The actions so far taken by the central bank have adversely affected the operations of the remaining group of companies of UT. The UT brand which was previously a superbrand a few years ago has been totally defamed. The situation has for instance led to difficulties in the servicing of payments due investors.”

However, Mr. Amoabeng says he will continue to co-operate with all state agencies probing the development for finality to be brought to this matter. 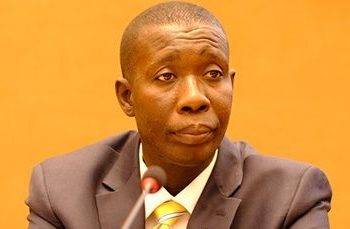 The Head of the Economics Department at the University of Ghana, Prof. William Baah-Boateng, has emphasized the need for political...