We are not increasing prices over rise in transport fares – GUTA 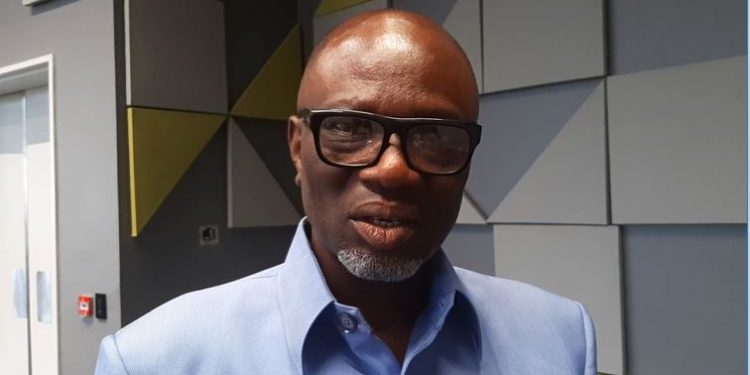 The increase in transport fares may not necessarily increase the prices of some goods in the short to medium term.

That is according to the Ghana Union of Traders Association, GUTA.

The Ghana Private Road Transport Union [GPRTU] has announced a ten percent increase in transport fares to make up for increase in fuel prices.

The increase in transport fares is expected to take effect from Monday, September 16, 2019.

Per the announcement, passengers of intra-city and intercity travels as well as shared taxis will be affected by the increase.

The GPRTU said the move is to predominantly accommodate the increase in fuel prices.

Commenting on the issue, President of GUTA, Dr. Joseph Obeng described the action as justified.

“I think reality has come to this and we have to face it; if prices of fuel and other materials such as spare parts have gone up, then they do not have any option than to increase their fares to make ends meet. So I think we have to all embrace it,” he observed.

The midyear budget review saw an upward adjustment in the Road Fund Levy, the Energy Debt Recovery Levy and the Price Stabilization and Recovery Levy.

On whether or not the move may necessarily trigger an increase in the prices of goods and service as transport costs of businesses will go up, the President of GUTA explained that a lot of factors may have to be considered before an increase, if possible, will be effected.

“Factors of pricing are varying as such it depends on how the input of transport fares will play out. Sometimes if the trader finds the increase very negligible, then he or she will absorb the cost and that is what most prudent business people do,”

He added: “If you will realize because the market is so competitive people might also not increase the prices of their goods but that is not to say that some businesses will not increase their prices because of the factors of their cost of operation.”

Meanwhile Dr. Obeng has expressed concern over how the low tax coverage is impacting on the few tax complying citizens.

“If the price increases are due to the tax component on fuel, I do not tend to have a problem because the people paying taxes are very negligible, that is about 1.2 out of the 6 million prospective taxpayers are only paying taxes to the state.”

Per convention, transport fares are increased when prices of fuel and other components go up by about ten percent or more within a particular quarter.

Transport fares were last increased by the GPRTU in April 2017 by 15 percent.