by Bobbie Osei
in Banking And Finance, Local Economy, News 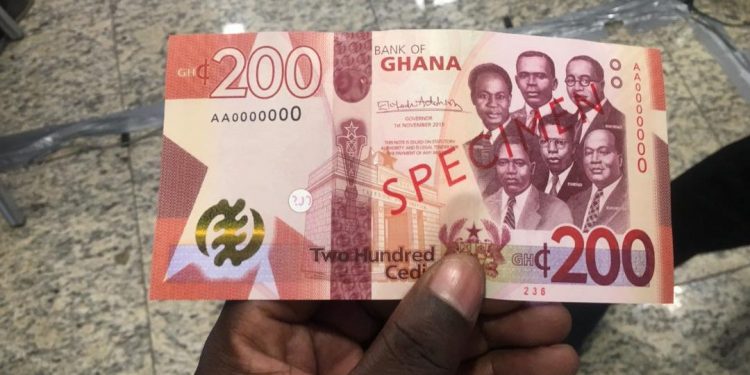 The Head of Currency Management at the Bank of Ghana, John Gyamfi, says the Central Bank for the foreseeable future will continue to print Ghana’s currency notes with well-proven and trusted international companies as local companies lack the capacity to execute such jobs.

The comment follows the revelation that the newly introduced GH¢200 and GH¢100 banknotes for the country, were printed by Crane Currency, a currency and security printing company in the United States of America (USA).

This makes it the second time in 2 years that the same company has won a design and printing bid for currency notes for Ghana’s Central Bank.

“For these types of jobs, you need the companies with the proven track record. Unfortunately, the kind of investment you need to carry out these types of jobs is not present in the country at the moment. So, for now, such companies are not available in Ghana. I think in the foreseeable future we’ll continue to rely on those foreign companies that have met all the international standards.”

The Bank of Ghana on November 29, 2019 introduced new GH¢100 and GH¢200 notes in the country’s currency denomination mix.

It also introduced a GH¢2 coin.

Explaining the rationale for the development, the Governor of the Central Bank said the face value of the cedi compared to the US dollar over the past 12 years had eroded due to sustained periods of high inflation and depreciation.

He also added that he believes that the new currencies will help shore up the value of the currency. 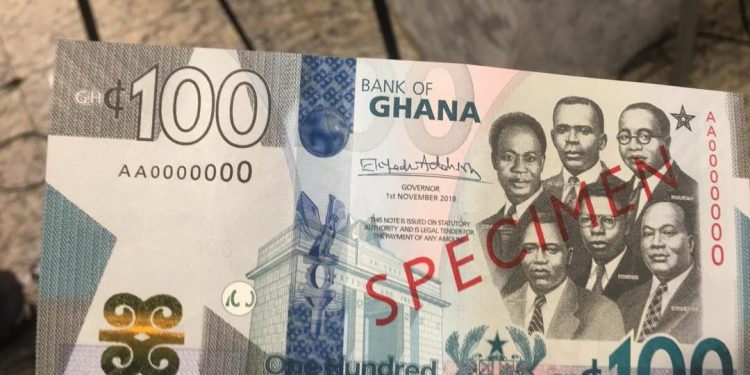 Since 2015, there have been rumours about the introduction of new denominations but the Central Bank denied such rumours.

In March 2017, it introduced a new GH¢5 note as part of celebrations marking its 60th anniversary.

The new note continues to be in circulation alongside the already existing note of the same value.

Two years later, in May 2019, it upgraded all the banknotes excluding the GH¢5 and GH¢2 notes.

The upgraded banknotes had enhanced security features in line with evolving changes in the technological landscape.

They also had improved durability and machine readability.