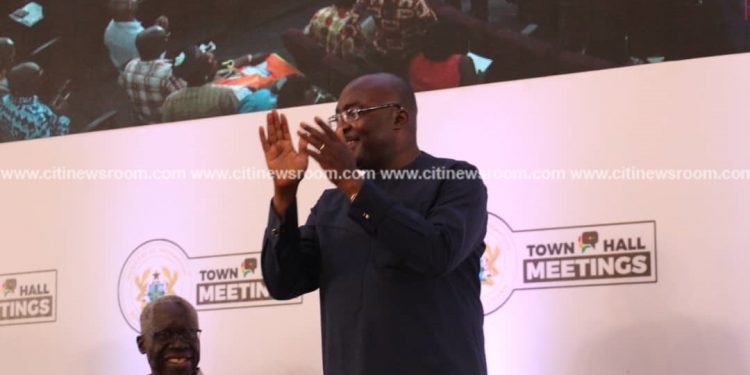 The Vice President, Mahamudu Bawumia who made this known at a town hall Meeting on Wednesday said the import value for cars will also be reduced by 30%.

“To reduce the incidence of smuggling and enhance revenue, the benchmark delivery values of import will be reduced by 50%. However for vehicles, the reduction will be 30 percent,” said the Vice President.

This decision follows calls from groups like Ghana Union of Traders Associations (GUTA) to review the high taxes and duties on imported items.

President Nana Akufo-Addo had already assured that government will soon deal with the matter.

“We have realised from the studies we have done that our ports are not competitive, and the import regime in our country is far too high. We are dealing with it, and, very soon, the measures that the government will roll out will become known to all of you.”

“I am not talking next year, or in six months’ time, I am talking very, very soon,” he said at a town hall meeting of Ghanaians resident in Worcester, Massachusetts, in the United States of America.

Mr. Bawumia expressed concern over what he called exorbitant port charges at the meeting, saying “many port charges are a percentage of the value of the goods and this makes them exorbitant and highly justifiable. Why should the cost of scanning a container, a vehicle examination fee, a network charge be a percentage of the value of goods in the container?”

The Council of State was petitioned by Trade Union members, GUTA and other related parties to save them from the charges.

“Duty taxes for electrical items was 10%. The government has now increased to 20%. If you add the other taxes including VAT and Shippers plus the 20%, you are heading towards 50%. We are calling on the government to review it because we are having a huge deficit” an importer complained to Citi News.

What followed was a meeting between the council and the President over the matter where the grievances of importers were aired.

At the meeting with the President, the Chairman of the Council, Nana Otuo Serebuo II, said its meeting with the importers and exporters revealed a growing discontent over what they call exorbitant taxes at the country.

The council had also held discussions with a number of stakeholders including the Minister of Finance, Ken Ofori-Atta; Trade and Industry Minister, Alan Kyerematen; the Commissioner of the Customs Division of the Ghana Revenue Authority (GRA), Isaac Crentsil and leadership of GUTA.

Some of the highest import duties can be found in Africa, where Gabon stands out with 16.93 percent.

The country with the highest weighted-average tariff worldwide is the Bahamas at 18.6 percent, according to the World Bank.

The town hall meeting, which aimed at briefing Ghanaians on developments in Ghana, forms part of a new initiative spearheaded by the Information Ministry.

The meeting comes at a time the Ghanaian cedi is having some stability troubles after its exit from the extended IMF credit programme. 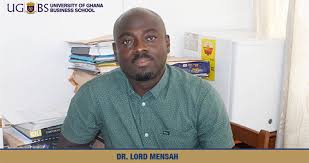 An Economist, Dr. Lord Mensah, says some of government's social interventions such was the free water and electricity aimed at...

Bawumia to open conference on ‘smart solutions’ for Ghana today

Lifeline consumers to enjoy free power from this month

#CitiBusinessFestival: Be committed to partnerships to attract more FDIs – Yofi Grant to businesses