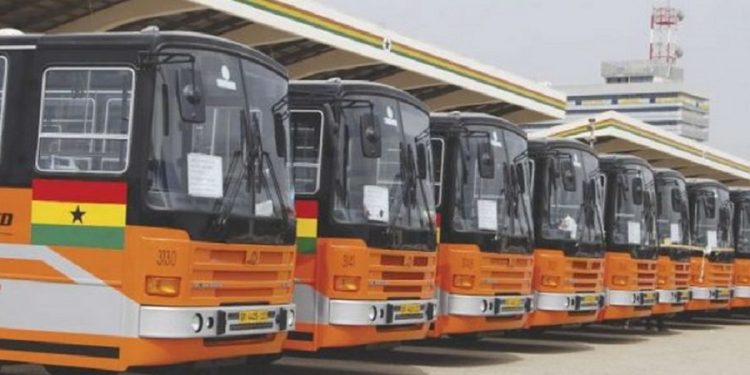 According to them, life has been unbearable in the last two months.

In an interview with Citi Business News, the Chairman of the Junior Staff Union of MMTL, Samuel Kwesi Quaye, said the situation is taking a toll on some employees who have resorted to sleeping in some buses on the company’s premises because they cannot afford transport fares back home.

“This issue is all about workers who have not been paid for two months. In the month of April, workers were asked to take half salary. We are still having issues with management as to how to get the other half. We even thought government will give us some intervention in May and June. But we didn’t get it and the salary has been in arrears for two months. We have entered July, the third month. Now we are handicapped. We don’t even have money to even board ‘trotro’ to work and back home as well as food,” he said.

On July 2, 2020, the Senior and Junior Staff Union at MMTL said the strike will be in place until further notice.

In a statement, the Union of the company said, “It is instructive to note that the directives from the sector-Ministry which are intended to regulate the operations of all commercial transport service providers in the country have affected MMTL so much in the area of revenue generation, and this has gone a long way to affect the salaries of staff and their welfare.”

In recent times, many transport operators have been complaining about a drop in revenue due to the enforcement of social distancing rules a result of the novel coronavirus pandemic.

Earlier this week, the Ghana Private Road Transport Union, GPRTU, announced that, it will petition the Presidency through the Ministry of Transport, for an upward review in transport fares to mitigate the impact of COVID-19 on the operations of members.

The appeal follows demands by drivers for fares to be adjusted to cater for the revenue losses due to reduced passenger numbers in compliance with social distancing protocols.