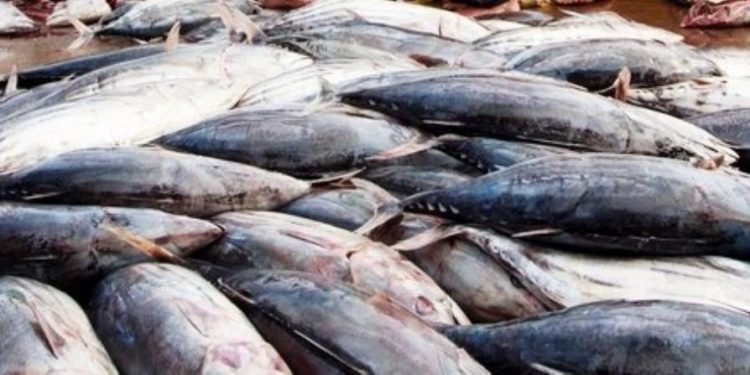 Despite earlier opposition to the nomination of Hawa Koomson as Minister for Fisheries and Aqua Culture, the Ghana Tuna Association says it respects Parliament’s decision to approve her.

The Association had earlier raised concerns about the competence of the President’s nominee.

In an interview with Citi Business News, Secretary of the Ghana Tuna Association, Richster Nii Armah Amarfio indicated that despite their reservations, Hawa Koomson will be expected to work in the interest of the local fisheries industry. 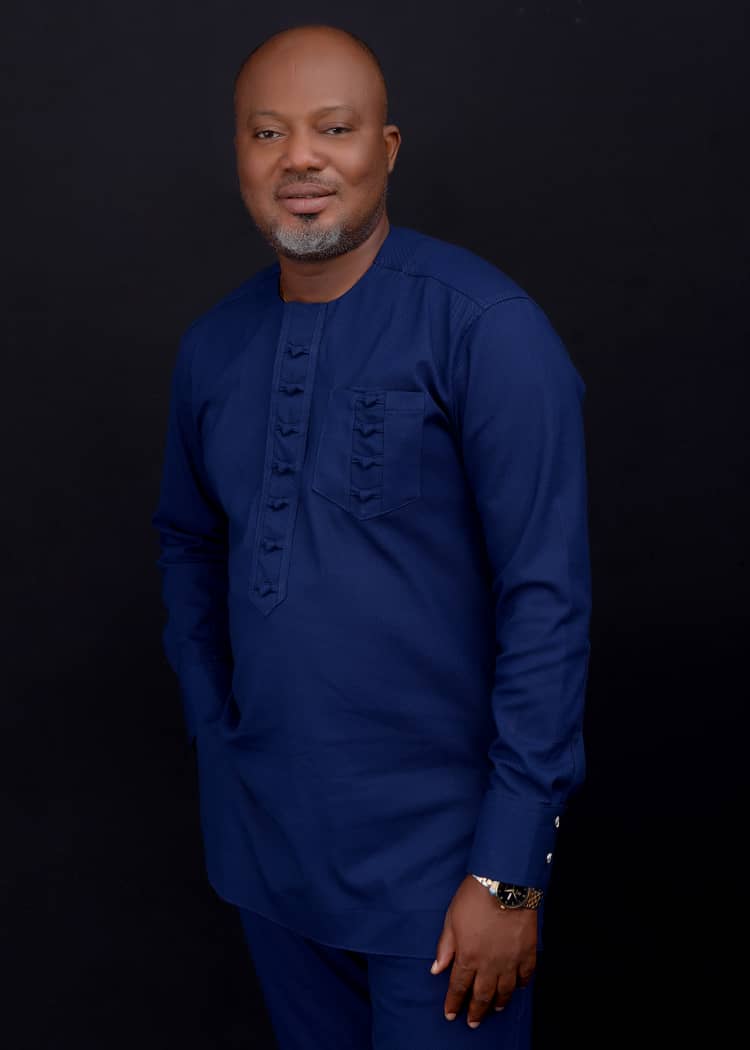 “As an industry, we have no objection, we raised our issues, and it’s not about the person of Hawa Koomson, but it has to do with her understanding of the sector, the passion she has to show and the skill set required to be the Minister of Fisheries. If in the wisdom of Parliament and per their assessment they have made so far, she is up to the task, we as an industry will have to make do with what we have.”

Mr Amarfio however added that the association is open to collaborating with the sector minister to ensure the sector thrives.

“We have seen a number of ministers in this republic. Some are very good and some are quite ok, and we have worked with all of them. And so we will continue to work with whoever comes.”

The association had earlier petitioned the Speaker of Parliament over what it described as the poor performance of the nominee, Mavis Hawa Koomson, at the vetting committee hearing.

The association believed the nominee was not capable of running the Fisheries and Aquaculture Development Ministry judging from her responses to the committee.

Critics have said Mrs Koomson did not demonstrate an adequate understanding of the sector.

Parliament on the 3rd of March this year, by a majority of 161 YES votes to 104 NO votes approved Mavis Hawa Kooomson.

She had the highest approval votes for the night and this came as a shock to many because of her performance during the vetting.