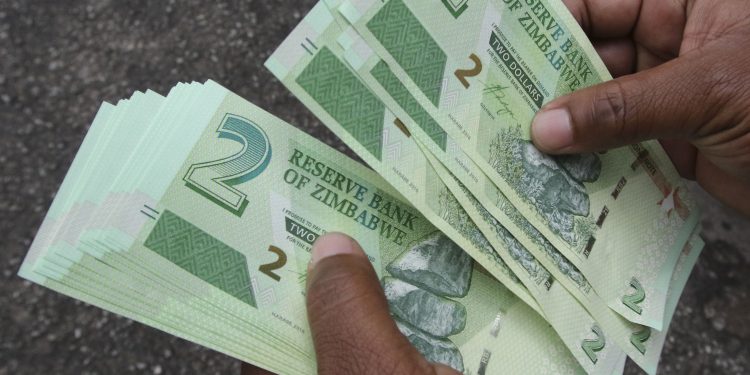 Zimbabwe has set new regulations to compel businesses to use a single exchange rate for pricing goods and services as it seeks to control surging costs.

It said people will face fines for not complying with the order.

The Zimbabwe dollar has weakened to 72.14 per U.S. dollar on its new foreign currency auction system after a currency peg of 25 was dropped last month.

Rates on the parallel market are weaker in the southern African nation, where inflation has climbed to 737% and food and fuel are in short supply.

The Central Bank Governor, John Mangudya, has previously said some businesses were using parallel exchange rates of as much as 100 per U.S. dollar when pricing goods and services, even after getting foreign exchange through the weekly auction.