bycitibusinessnews
in Banking And Finance, Business
Share on FacebookShare on TwitterShare on Whatsapp

The Ghana Union of Traders’ Association (GUTA) has welcomed the review of the foreign exchange rules introduced by the bank of Ghana in February this year to help save the cedi from further fall against the dollar and other major foreign currencies.

GUTA has expressed delight with the 50,000 dollar increase in the threshold for transfers abroad without submitting documentation against the initial 25,000 dollars.

But the traders say the impact of the reviewed rules will only be properly assessed after a period in operation.

The bank of Ghana last week announced it has reviewed a number of the rules it implement in February to save the cedi from further fall.

Speaking to Citi Business News the President of GUTA, George Ofori said the review of the rules vindicates their position that it did not achieve its intended objective.

“Bank of Ghana has realized the hitches and has now come to the realization that whatever some of us that is the business community was saying has come to fruition even though we might not be happy about all the regulation, but it is a step that the BoG has taken” , he said.

George Ofori expressed satisfaction with the extensive consultation with the Governor of the Bank of Ghana Dr. Henry Kofi Wampah and GUTA before the reviewed measures were released.

Meanwhile the Ghana Hotels Association has also commended the Bank of Ghana for allowing receipts in foreign currency from non residents.

According to the First National Vice President of the Ghana Hotels Association Bruce Porter , “the change in direction to allow the hotels to legally accept the dollar over the counter for accommodation only gives freedom for the hotels to service the international traveler and business man”. 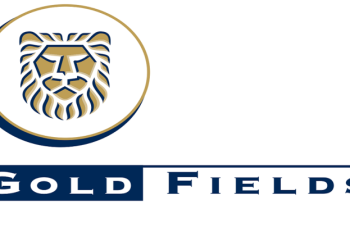 Leading gold mining company Gold Fields Limited says it is assessing the possibility of reinvesting up to $500 million in...