Inflation for the month of May hit 14.8 percent.

This means the average prices of goods and services went up by 14.8 percent between the periods of May 2013 and May 2014.

This still continues to be the highest since January 2010.

May’s inflation rate was up from the rate of 14.7 percent recorded in April.

The monthly inflation rate was 0.9 percent.

Food Inflation was up from 7% recorded in April to 8% for the month of May.
The group was dominated by Mineral water and soft drinks which recorded an inflation rate 21.9percent.

For the Non food group, inflation rate declined to 20percent from 20.6 percent recorded in the previous month.

The key drivers in this group were Housing, Water, electricity and gas which recorded a staggering high rate of 51percent and Transportation which went up by 27 percent. 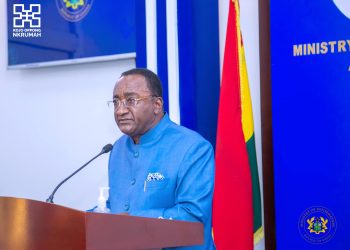