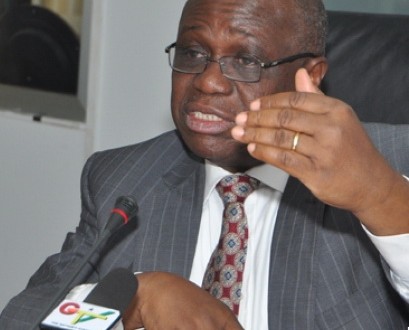 The Bank of Ghana has moved to prevent microfinance companies in operation, from changing their names to cover their tracks after failing to manage depositor’s funds prudently.

The Central Bank said the move follows its observation that some of the companies change their names in an attempt to hide liquidity challenges and seek a fresh start.

The Head of Other Financial Institutions Department of the Bank of Ghana, Raymond Amanfu said the central bank took the decision to bar name-changes in the microfinance sector due to continuous abuse of that privilege by companies seeking a fresh start after undergoing difficult times.

“Every day, I get at least five application from companies wanting to change their names. What is happening is that quite a number of them are actually messed up and want to clean up by changing their name. Henceforth, no company should apply to change its name. They must use the name on their license,” Mr. Amanfu said.

Mr. Amanfu whose department supervises close to 500 microfinance companies, was speaking at the annual general meeting of the Ghana Association of Microfinance Companies last week.

More than 50 microfinance companies have collapsed since 2013 due to poor managerial skills, while some have been used as a conduit for the perpetration of fraud through Ponzi schemes that lure depositors with absurdly lucrative investment interest rates.

Mr. Amanfu said the central bank will as part of measures to sanitise the sector also withdraw the operating permits of companies found to be engaged in areas outside the scope of their license, such as forex trading. The bank will also clamp down on illegal transfers of microfinance licenses.

“Microfinance licenses are non-transferable. There are companies that transfer their licenses to other companies without recourse to the regulator. Henceforth, ownership-change has been suspended unless with prior approval,” he said.

According to the regulator, quite a good number of companies are doing remarkably well and the announced measures are targeted at “kicking out the few bad ones that want to destroy the sector”.

The central bank in 2013 revised its operating rules and guidelines for microfinance institutions, categorising the sector into Tier-2 for deposit- taking and Tier-3 for non-­deposit taking institutions.

Even before companies comply with the revised thresholds, the central bank has described the trend of microfinance companies operating several branches as very disturbing.

“Previously, we found out that a microfinance company had 26 branches. These companies typically equate visibility with viability and have sunkdepositors’ funds into branch expansion.

Very soon we will start writing to these companies. Branches that were opened before the issuance of a licence are safe; however, those that opened branches after licenses will have a case to answer,” he added.

Currently 447 microfinance institutions have been licensed to operate  of which 390 are microfinance companies, 50 are money- lending companies, and seven are financial non-governmental organisations.

The central bank has said it is considering more applications for licenses in the sector. At the end of June 2014, total assets of the microfinance industry stood at GH¢768.81million, representing about one percent of total assets in the banking industry.

Loans and advances granted amounted to GHȼ380.28million during the! period and represented about! 1.57 percent of credit in the) banking industry. Total deposit^ stood at GH¢204.28million. 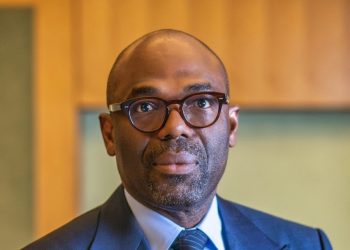