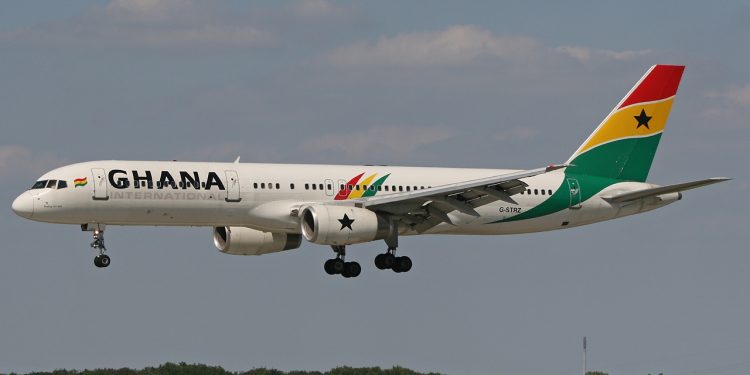 The Deputy Transport Minister early on told Citi Business News the erstwhile Ghana Airways was making profits before it collapsed.

“I have known Ghana airways seized in Rome, in London, in Darkar because they haven’t paid for fuel. That is not the mark of a successful company? I was surprised when they said it was successfully making money. Why did we disband it?” he question.

“If an organisation is making enough money to pay for all its cost and even have a profit, why did we disband it?”

You cannot run an organisation that is supposed to be commercial on ‘friendly and connection’ basis.

Professor Pikay Richardson also expressed support for calls by former chief of staff Kodjo Mpiani that the airline is not economically viable.

The problem is this; it is not a matter of “we have money money to buy the planes and build an airport.”

He recommends that if the new airline will be successful, government and its private partner must focus on hiring a competent management team.

According to him, “the management of the organisation is the most important part. If you have the most sophisticated and modern airport and have the best planes in the world and the people managing these are poorly trained, poorly motivated, they can’t be bothered and there will be no result.”

The Manchester Business School Professor added that “Emirates in Dubai did not have money when they were starting the airline. They had only 10million dollars, which doesn’t buy 10% of a plane. But the management, the motivation, the discipline, the seriousness and the desire to do it was there so whatever penny they had, brought in something”.

The Business Economist indicated the management is the underling success factor.

“Garbage-in, garbage-out the type of management you put determines the type of results that you get”, Professor Pikay Richardson added.

Professor Pikay Richardson will be the key speaker at a two day Executive and Open Leadership seminar organised by LockWood Institute on the 1st and 2nd of September at the Christ the King Conference Hall.