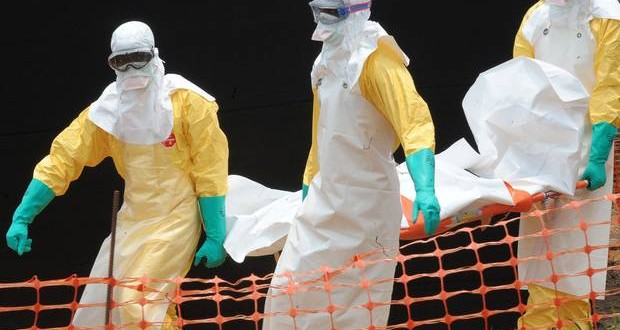 Domestic Airlines operating in the country says banning of flights to and from Ebola infected countries would not have any significant impact on the aviation industry in Ghana.

The Deputy Minister of Transport Joyce Bawa Mogtari earlier told Citi Business News that government is likely to ban flights from affected countries as part of drastic measures to protect the country’s citizenry from being infected by the deadly virus.

“In the event that we find that people arriving into the country from certain specific countries are found to have the virus, am sure that drastic measures would be taken which could include banning of flights from these countries.”

While World Health Organisation has urged governments not to impose blanket bans on trade and travel on Ebola affected countries Kenya on Saturday declared a travel ban on people flying from Sierra Leone, Guinea and Liberia.

Chief Operations Officer of African World Airlines a local airline in Ghana Appigy Afenu tells  Citi Business News the ban would not have any effect on the local aviation industry saying tickets sales for domestic flights would not be affected.

“In my experience there are not many passengers connecting from these Ebola affected countries that come on domestic flights. The impact of the ban on the domestic aviation industry would be marginal.”

Welcoming government’s decision to ban flights from Ebola affected countries the Managing Director of Starbow, Eric Antwi says his company cannot afford to expose its passengers and crew to the deadly Ebola virus.

“We cannot expose our crew, passengers and our aircraft itself to this kind of Ebola because we fly internal here. We cannot go there and come back and use the same aircraft to fly passengers to Kumasi or Tamale, it will be a problem for us. If there are even chartered flights coming in and going to Liberia, Sierra Leone and Guinea, we are not going to do, not now, till we are given clearance by the agencies –WHO and UN as well as government then we can go.’