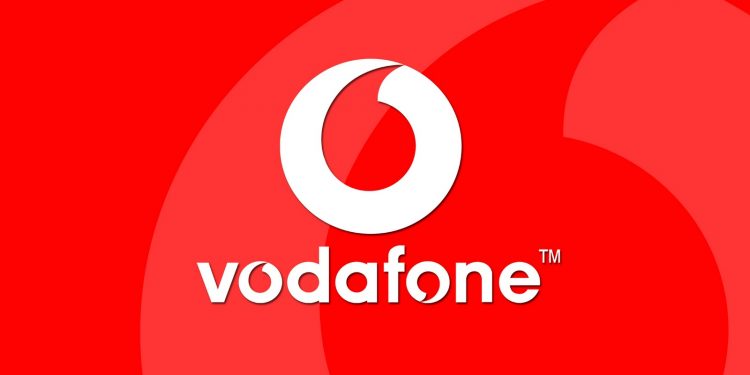 Workers at Vodafone’s Call Centre at high street have resumed work after they were refused entry into the premises of the call centre.

Managers of the call centre, Teletech Ghana Limited locked the workers out for embarking on a strike last Friday to press home their demands for better conditions of service.

The workers who manage about 90 percent of vodafone’s customers call – ins have been at logger heads with managers of the call centre Teletech for years over poor conditions of service.

The call centre was outsourced by Vodafone Ghana in 2010 to Teletech, a South African company.

But a document cited by Citi Business News said Teletech’s contract with Vodafone Ghana has been terminated effective 1st November 2014.

Citi Business News Desk’s Norvan Acquah Hayford who visited the call center said calm had been restored at the Call Centre and the notice which was at the door the on Monday 25th of August 2014 dismissing workers has been removed.

Efforts to get management of Teletech to comment on the matter yielded no positive results, but the General Secretary of the Communications Workers Union (CWU) of the TUC Henry Ayivor, speaking to Citi Business News after a meeting with management of Teletech Ghana said they agreed for the offices to be opened for work to resume.

He explained that the labour commission had taken over the matter and they will meet with the commission soon, to resolve the matter.

According to him until then, they have asked the unionize staff to stay calm and do their work, promising that before teletech close down its operations in the country, the CWU would have gotten what is due each one of them to be paid.