Cedi is not appreciating – Casely-Hayford 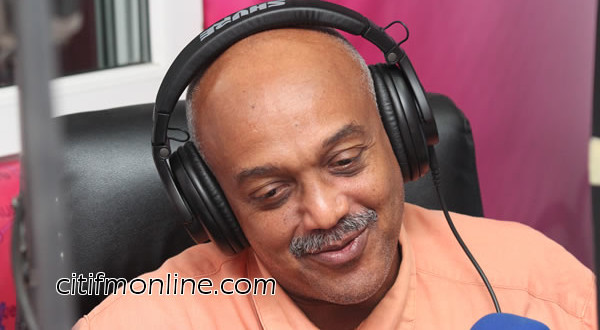 Financial Analyst, Sydney Casely-Hayford says the cedi has not appreciated in value against other major foreign trading currencies as it is being reported.

The Cedi from the beginning of the year depreciated against major trading currencies by about 40% which adversely affected cost of living and trading activities in the country.

But within the past four weeks, it has seen some significant recovery on the foreign exchange market now exchanging at about GHC 3.30  from rates as high GHC 3.80 reported a couple of months back.

Casely-Hayford told Citi News that in real terms, the cedi has not appreciated in value.

[contextly_sidebar id=”mC10Evexrq3BAEM0S1owRFsgYfS63cvY”]He attributed the situation to a reduction in speculation and increased supply of dollars into the system.

He said: “What you have is a huge supply of dollars into the system and therefore, people are not panicking anymore.”

The Financial Analyst recalled that there was widespread perception that the economy was going to collapse and there would be a shortage of dollars “so people were going in and buying dollars at whatever rate they could get.”

He noted speculations about the currency “is so rife, and everybody is so dependent on an imported dollar, you get the speculation going way beyond and in this case, hitting somewhere close to about a 100, 150 and sometimes 200% and that’s what you’ve got.”

According to him, currently, a lot of dollars have been pumped into the system due to the Eurobond and the 1.7 billion dollars raised through a syndicated loan for the purchase of cocoa beans for the 2014/15 cocoa season.

“At this time of the year, we always get cocoa money and this time, we have a record amount of 1.7 billion dollars plus another option to bring in 1.2 million so there is certainly going to be a large amount of dollars which is going to me made available to the central bank,” he said.

Single Spine to be fully applied in 2015 – Terkper