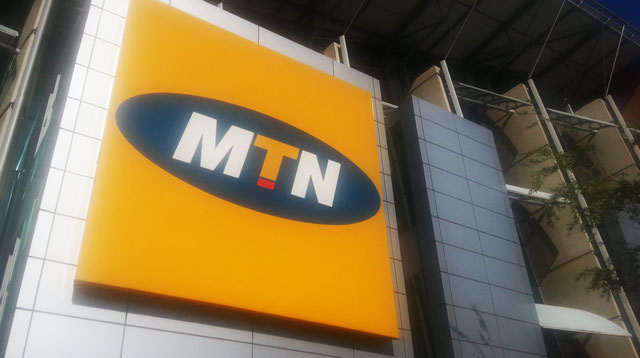 MTN Ghana in collaboration with an anti-fraud team made up of the Criminal Investigations Department (CID) of the Ghana Police Service, National Communications Authority (NCA) and other telecom service providers have nabbed two suspects engaged in a SIM Box syndicate operating in Dome –Pillar 2,Accra.

This was made known during a press briefing held at the CID Headquarters yesterday after the arrest of the two SIMbox fraudsters.

Briefing the media on the swoop exercise, the Director General of the Criminal Investigation Division of Ghana Police said, “The suspects have been operating for six months at Dome Pillar Two. A total of two million minutes of international calls to Ghana were diverted. This resulted in a loss of $836,000 to both the Government of Ghana and the telecoms service providers. Additionally, Electronic Equipment, 1,006 SIM cards, 954 new and unused SIM   cards, and 100 unused recharge cards belonging to Telecom’s operators were also retrieved.”

MTN Ghana has expressed serious concerns about inconvenience to honest customers, the consistent loss of revenue to its business and the Government of Ghana as a result of SIM box fraud.

Mr Nixon Wampamba, Revenue Assurance Senior Manager, at MTN, revealed that MTN is losing about $600k per month due to SIMbox fraud. He assured the general public that internal and external several measures have been put in place to ensure this menace is eliminated. He further explained that MTN has contracted an external company to trace and identify SIMbox operators whose activities inconvenience subscribers, hamper growth of MTN’s business and affect the economy as a whole as a result of revenue loss.

Mr Prosper Agoblo, Director General of CID,said, “Persons engaged in these fraudulent activities should desist from doing so because the Police in collaboration with our stakeholders are up in arms against these fraudulent activities.”He assured MTN and all the telco’s of it’s their continued preparedness to support and collaborate to reduce this menace. He encouraged the general public to share information whilst assuring them of their anonymity.

The Minister of Communication Dr.Omane Boamah who was also in attendance commended all the collaborators especially MTN, Ghana Police-CID, National Communication Authority and the Telecoms Chamber for their vigilance in bringing the culprits to book.

He reiterated the government’s efforts at supporting the reduction and total elimination  SIMboxing through appropriate regulatory actions and reforms, and implementation of recommendations from ITU.

Between 2010 and August 2014, a total of 13 SIMbox fraud cases have been recorded, and17 suspects, both Ghanaians and foreign nationals, have also been arrested. Cumulatively a total amount of $50million has been lost to both government and the telecom service providers with MTN being the biggest loser.

MTN encourages its subscribers to text any local number that appears as an international call – to MTN short code 419.

SIMbox fraud occurs when individuals or organizations illegally terminate a voice call which is the preserve of registered licensed network operators, usually at lower cost than the approved rates. These are then used to channel national or international calls away from licensed international gateway operators and presented as local calls on unlicensed networks.

BOPP tops all stocks on GSE in August