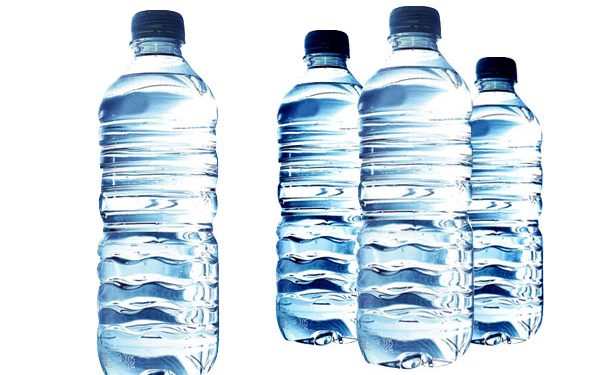 Some retailers of bottled water have threatened to resist any moves by government to introduce new taxes on bottled water.

Government has announced it may introduce taxes on bottled water as part of moves to increase revenue as well as widen the country’s tax net.

Producers of both bottled water and sachet water in the country has seen several taxes slapped on them over the years.

Currently, water producers have to pay a 10 per cent excise duty or an environmental excise duty on the plastics imported into the country.

A further 17.5 per cent is charged as ex-factory price tax, comprising charges on the labour, water bottled and profits.

The total works out to about 45 per cent of taxes paid by water producers on bottled water only.

Industry players say the increase in taxes on the industry has led to many companies importing the finished product which is cheaper.

Some retailers of bottled water tell Citi Business News government must not go ahead with the introduction of new taxes on bottled water.

“The people who manufacture they pay for the taxes so there is no need for the government to impose more taxes. That does not make any sense, already the economy is bad”

“We have a whole lot of taxes already imposed on bottled water so why does the government want to add on to cripple the business. Government keeps increasing taxes but the salaries of workers is still the same. These acts will send us the retailers also out of business.”

Some consumers who also spoke to Citi Business News called on government to rescind its decision.

“Government should rather find other means of generating more revenue and forget about cheap ways of rather making life more unbearable for the ordinary Ghanaian”.

the new tax is expected to take off next month.

Meanwhile Citi Business News has gathered the Finance Ministry in collaboration with the Ghana Revenue Authority (GRA) will be introducing tax stamps on selected excisable products as part of moves to enforce the tax compliance law.