bycitibusinessnews
in News, Oil And Gas 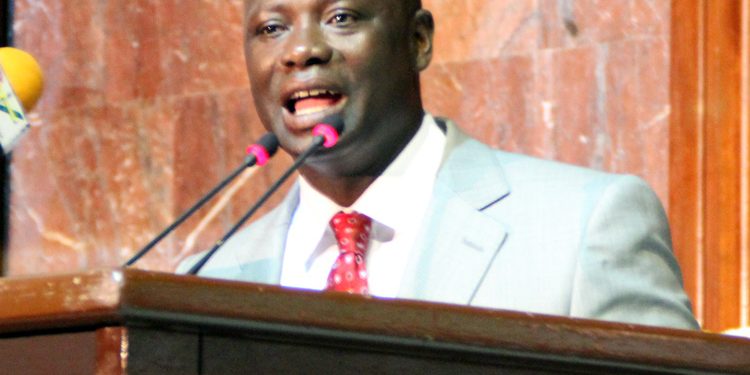 The project will be pre-financed by  Karpower and the cost would be paid on the amount of energy delivered to the system.

The two mobile energy plants when delivered will add four hundred and fifty more megawatts of power to the national grid.

The company is expected to construct, deliver and operate the plants as an independent power producer.

The Ministry of Energy and Petroleum says the project is part of efforts by government to achieve the 5000 Mega Watts target by 2016.

Minister of Energy and Petroleum Emmanuel Armah Kofi Buah at a ceremony to start the final stage of stakeholder negotiations for the project’s commencement called on all stakeholders to work diligently and speed up the final phase of negotiations to see the project come on stream by 2016.

Speaking to Citi Business News Karpower’s Regional Director for Africa and Asia Patrick O’Driscoll says the project is a self finance project and the government of Ghana has no financial commitments to it, expect for providing the enabling environment and all the legal backing, with licenses, to see the project take off successfully.

“The Power ship in itself has been pre-finance by Karpower International and the off taker agreement would be paid on delivered energy into the system and so there is no government financing attached to the project.”