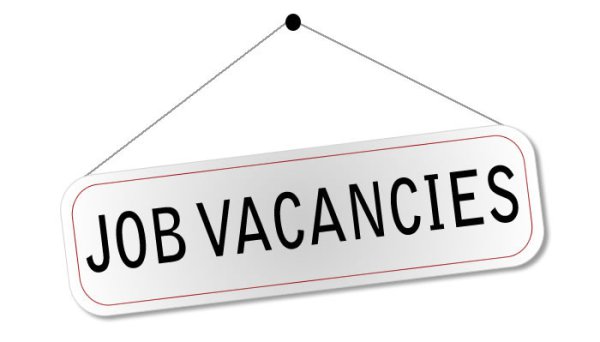 More women are making a strong case for employers to provide a level playing ground when employing women.

The calls follows the growing level of unemployed women as compared to men.

Data from the Ghana Statistical Service shows, about 5.5percent of employable women are unemployed while a lower rate of 4.8 percent of men face the same situation.

An unemployed person is defined as someone without work but potentially available to take up work.

The Ghana living standard survey 6 from the Ghana Statistical Service revealed about 73 percent of women in the labour force are actively employed while just about 5.5% are unemployed.

The figures seem low compared to what some critics say is the real issue on the ground considering the number of people aggressively looking for jobs.

Government Statistician, Dr Philomena Nyarko explains to Citi Business News one is considered employed if they have engaged in an economic activity at least an hour in a week.

Dr Nyarko however argues the rates are not alarming compared to other countries.

The statistics also shows that about 51 percent of the employed women are underemployed, meaning they are employed below their employable skills.

Manager at the Adabraka Branch of recruitment firm L’aine Services Ltd, Joycelyn Mends Ainoo attributes the low level to other responsibilities women have.

The president of the Ghana Association of women Entrepreneurs, (GAWE) Lucia Quarchey also adds that most women are choosy when it comes to jobs.

Joycelyn Mends Ainoo is predicting the tables may soon turn as more employers are making special request for women to take up roles which traditionally were for men.

The survey also shows only about 18percent of women in employment are entitled to sick leave with pay, as compared to about 39percent for men who get pay on a sick leave.

Lucia Quarchey and Joycelyn Mends Ainoo say employers must make special provision to accommodate women and treat them equally at the work place.