Most Ghanaians likely to invest or save extra income-Barclays Report 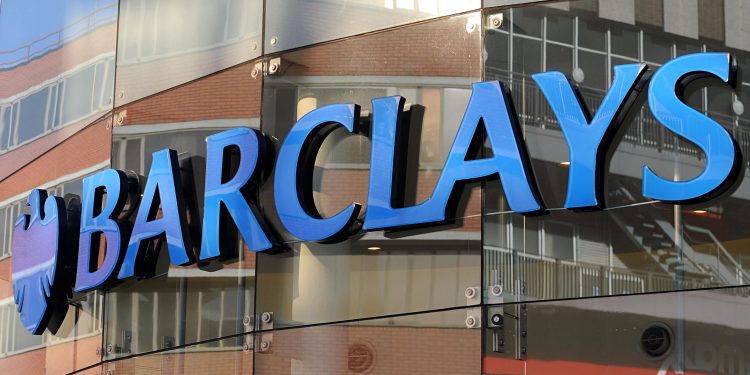 About 62% of Ghanaians are likely to invest or save extra income that come their way.

This is contained in the 2014 Barclay’s Africa’s prosper report launched in Accra on Monday 28th October, 2014.

The Barclays Africa Prosper Report captures what ‘to prosper’ means to Africans in 11 African countries.

It identifies that Africa’s youth, given the right tools, are set to become the drivers of economic prosperity.

With 78% of the respondents’ surveyed being between the ages of 18 to 35 years, the report revealed that, 53% of African respondents believe, to prosper, they need to achieve financial freedom now or in ten years’ time.

As many as 49% of all respondents surveyed would invest or save an extra $100 if they had it.

The report also revealed that 48 percent of respondents would first consult a bank for advice on how to prosper financially, with 10% considering consulting a family member or the internet.

On the question of how a bank could help them achieve financial prosperity, respondents said banks should clearly explain their savings (56 percent) and loan (34 percent) options and develop products to create financial security for themselves and their families (41 percent).

The survey asked respondents what they would buy to assist them in their journey towards prosperity.

Respondents in Botswana (30 percent) preferred books over computers, while the need for a computer was more prominent in Uganda, Zimbabwe and Kenya.

Speaking to Citi Business News Head of Corporate Affairs at Barclays Bank Ghana Dr. Shola Safo-Duodo said the report will be used to develop products geared towards financial freedom for the bank’s customers.

“One of the most important findings of the survey showed a high-level of savings and investment. As many as 49 percent of all respondents in Africa said they would invest or save an extra US$100 if they had it. This indicates good savings intentions and a readiness to make sacrifices for education and training as a strategy for prosperity among African youth.”

The report also revealed that 82 percent of Ghanaians and 63 percent Kenyans were more likely to invest additional funds compared to the overall score.

While South Africans were less likely to invest and were slightly more inclined to pay off debt with extra income that will come their way.

The Barclays Africa Prosper Survey is an online survey that was designed and deployed to an online research access panel as well as targeted social media campaigns in each country.

Where necessary the survey was translated into Portuguese and French.