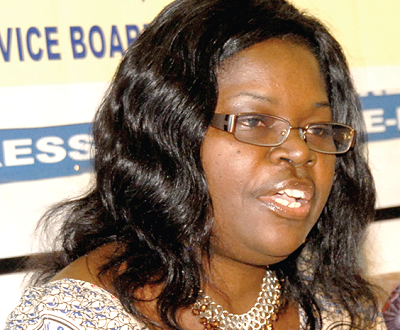 Ghana’s inflation continued its upward trend hitting 16.9 percent for the month of October from the 16.50 percent recorded in September.

Inflation has been on an upward trend since the beginning of this year, staying above government’s 13 percent target.

October’s inflation the highest since March 2010, was driven by the transport sector.

The non food inflation group recorded an inflation rate of 24 percent for that month compared to the 24.1percent recorded in September, while inflation for the food group increased by 0.7 percent from 5.8 percent in September to 6.5 percent in October.

Speaking to Citi Business News the Deputy Government Statistician Baah Wadieh explained that transport which is in non food group was largely the cause of October’s inflation going high.

“The main drivers were housing, water, electricity, gas and other fuels and transport that is the non food commodities actually fueled the inflation rate having higher inflation than all the others or group in the basket. Transport again I will say the main cause or the driver behind the high inflation rate.”