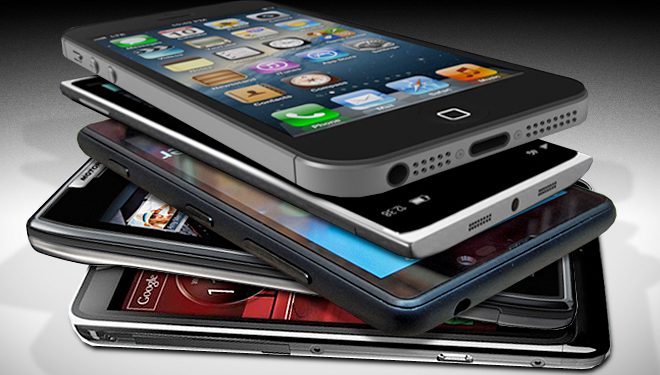 The dealers last October appealed to government through the Ministry of Finance to scrap the 20 per cent import tax on mobile handsets and accessories.

Presenting the 2015 budget to parliament on Wednesday 19th November,2014, Finance Minister Seth Tekper said government as part of moves to bridge the digital divide in the country it will remove import duties on smart phones.

Mobile phone penetration in Ghana is high however smart phones only form 15 percent of this penetration.

“We are grateful to the Minister of Communications who we initiated all these things with and the entire government for listening to us and removing this import tax which was crippling our businesses. going forward we are hoping due to the removal of the tax, mobile phone prices will come down drastically.”

Joseph Osei Yaw Agyeman told Citi Business News that their fight for the removal of the import tax is not to the benefit of the Mobile phone dealers and Importers as being speculated.