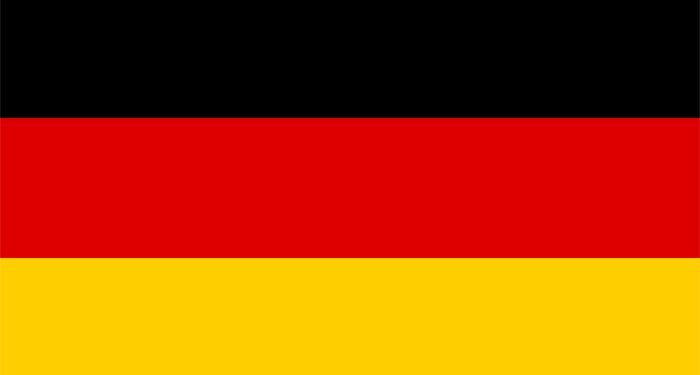 The German coalition government has decided to implement affirmative action for women in big companies’ board of directors.
From 2016 women should form at least 30% of the members of boards of directors.

The move was agreed after months of wrangling between the coalition partners, the centre-right Christian Democrats and centre-left Social Democrats.

The policy will be applied above all to the biggest 108 stock market-quoted companies.
If they cannot find suitable women for the positions, these must be left vacant, it was decided.

An additional 3 500 smaller companies will be “encouraged” to do the same, but for the time being there will be no sanctions for non-compliance.

Manuela Schwesig, the Social Democrat minister responsible for the implementation of the measure, has drafted a bill which will be debated by the Bundestag, the German parliament.
With its big majority in both houses, there is no possibility of it being voted down.

Part of the compromise between the coalition partners was that this measure will apply only to boards of directors, not to management.

A recent study showed that 63% of directors in Germany are men above 60 years of age.
Women comprised only 12%.

This means that about 170 male directors will now have to make place for women.