Govt still in search of a partner for national airline 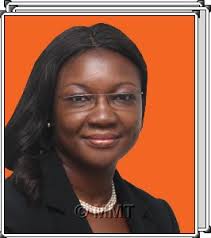 Government in August this year, appointed PricewaterhouseCoopers as transaction advisors for the new national airline for Ghana.

The national airline will be run on a public-private partnership basis, and PWC is expected to advise government on the ownership structure, funding, business model and routes among others.

Citi Business News has learnt a number of investors have shown interest in running the new airline.

Speaking on the Citi Breakfast Show the Deputy Transport Minister Joyce Bawah Mogtari said she was optimistic that a new partner for the national airline would be announced soon.

“As you mentioned earlier with regards to Ghana’s own national airline, yes the transactional advisor is currently working seriously to find us a strategic investor because we want to undertake that process through a public private partnership arrangement.”