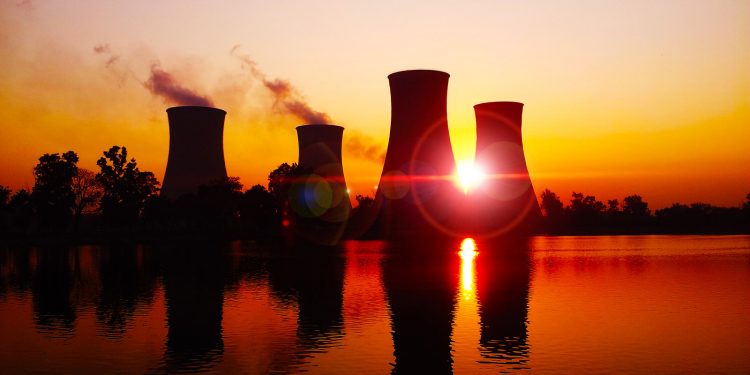 The ongoing load shedding exercise will be extended to all industrial zones across the country from today December 1st 2014.

The industrial zones, since the exercise took off, have been exempted, with residential areas being affected the most.

But Citi Business News has learnt the exercise will now be extended to such zones due to the worsening power crisis.

Ghana has been battling with power crisis for some time now.

The crisis for this year, was triggered by the labour unrest in Nigeria, which halted the supply of natural gas to Ghana through the West African Gas Pipeline for a period in September.

The Volta River Authority also announced that it would cut back on power generation in October as a result of the low water levels of the Akosombo dam.

The Asogli thermal plant was also shut down.

The power crisis is, however, is expected to improve with the commencement of gas processing at the Atuabo gas facility for the production of power at Aboadze.

The crisis pushed President Mahama to set up a new ministry, the Power ministry to deal with the challenges.

But the President of the Association of Ghana Industries (AGI) James Asare Adjei tells Citi Business News though they were hoping the crisis will end soon it appears this will not be the case.

The Electricity Company of Ghana is expected to draw a time table to rope in industries into the load shedding exercise.

James Asare Adjei says if a reliable time table is not put in place industries will suffer further.

‘We have been having discussions with the Energy ministry and all stakeholders involved, as much as we like to see this over, its is obvious it will not end now. It is a necessary evil but we are hoping they will stick to the time table that will be drawn.’

The ECG has come under heavy criticisms for failing to abide by the time table it publishes on the load shedding exercise and in some cases failing to publish one at all.

The ECG is yet to publish one for industries.

‘We have a critical issue, with production lines not being able to meet deadlines given by customers and we also have the additional cost of running generators, we are operating in a competitive environment and this will have a heavy toll on Ghanaian businesses. We need to find a solution to this crisis so business can bounce back and contribute to the growth of the economy.’ He added.