Unit heads of public institutions to be sanctioned 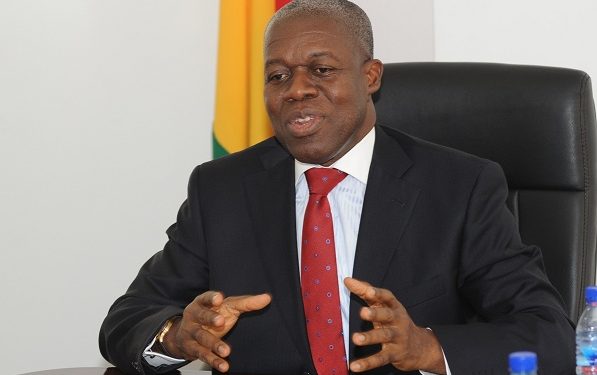 Unit heads of the various public institutions who fail to verify and submit a list of employees on their payroll by the 8th day of each month to their Regional Heads will be sanctioned.

It’s unclear what sanctions they will face but the latest development is part of moves by government to plug loopholes in the country’s revenue system and ensure the integrity of the payroll mechanism.

Vice President Paa Kwesi Amissah-Arthur made the announcement when he inaugurated a four member ministerial committee to oversee the implementation of a tightened Payroll Management regime .

Members of the Committee are Seth Terkper, the Finance Minister who is the chairman, Professor Naana Opoku Agyemang, Minister of Education, Haruna Idrissu and Julius Debrah, Minister of Local Government and Rural Development.

According to the Vice-President, the team had been charged with the responsibility of supporting the strengthening of the payroll systems to prevent the recurrence of such malpractices.