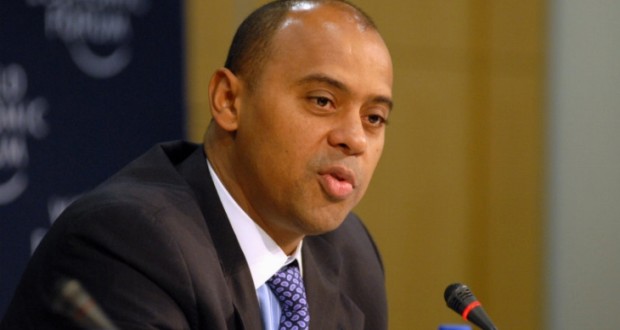 The board of Ecobank had removed Tanoh last March and replaced him with his then deputy Albert Essien, after months of turmoil over corporate governance and leadership at one of the biggest financial institutions in sub-Saharan Africa.

At the time, the crisis was seen as a test case for regulators that put a spotlight on the integrity of Africa’s financial institutions.

[contextly_sidebar id=”YPs5r4B2EyAiGbsHjIULqrfj7EGMtURo”]Tanoh has denied all allegations of poor corporate governance and took his case to the commercial court, complaining that Ecobank board member Daniel Matjila, chief executive of South Africa’s Public Investment Corporation, had tarnished Tanoh’s image in a letter published in the media.

PIC did not immediately respond to a request for comment on Friday.

“It’s a trial that reestablishes the honour and reputation of Thierry Tanoh,” said Tanoh’s lawyer Soualiho Lassomann Diomande after the ruling. Tanoh had initially sought $30 million in damages, he added.

Ecobank did not immediately respond to a request for comment. The tribunal ordered Ecobank to publish the decision in South African media, Diomande said, adding that a separate case over Tanoh’s dismissal is pending in a court in the Togolese capital, where ETI has its headquarters.