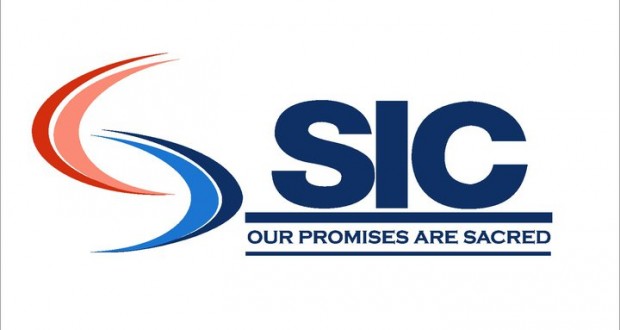 The National Insurance Commission (NIC) has told Citi Business News, the State Insurance Company (SIC) has been directed to submit a comprehensive report on a credit guarantee underwritten by SIC.

[contextly_sidebar id=”UQ1BXrzGkyrFjVCPOhXGKNYuvmsYov1z”]According to the NIC, it had advised insurance companies not to underwrite credit guarantees because that is the preserve of the Banking sector.

The order was granted after SIC guaranteed an Italconstruct International Limited project but the company has since been unable to pay its lenders.

Per a garnishee, Ivory Finance was to take the amount owed them by Italconstruct International Limited and if the money in SIC’s accounts is not enough, they will be allowed to sell other assets of the company to offset the debt.

Following the latest twist, the Managing Director, Doris Awo Nkani has been asked step aside for investigations into the case and other cases of financial malfeasance within the company.

Speaking to Citi Business News, Deputy Commissioner of Insurance at the National Insurance Commission (NIC), Simon Nervo Dovor said the report from SIC would determine the commissions next line of action.

“As a regulator we have invited the management to brief us on the whole issue and we have asked them to give us a report on the matter the brief they gave the commission. After we receive that report from SIC then we will know what will be the next line of action but for now but as regulators we called them and we have been given the brief on that particular credit guarantee and so we need that report so as to take the next line of action after analyzing it.”

The Deputy Commissioner told Citi Business News the Commissioner will sanction companies that breaches its order on credit guarantee.

“If a board or management of a company or a board decides to underwrite credit guarantees, fine it is their headache but if the result leads to a problem from the transaction, we shall go ahead and apply our mandatory sanctions of need be.”