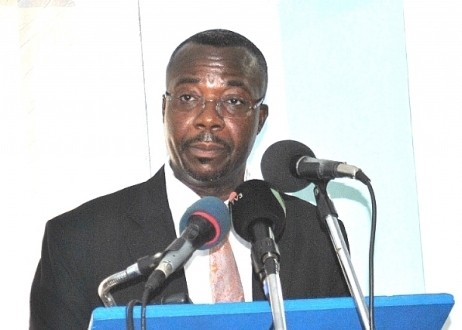 The Manager in charge of Finance and Administration of the State Housing Company (SHC) Isaac Nai has been asked to act as Managing Director.

[contextly_sidebar id=”QjhoKP7SZNKB2hj4ZgQgMXcOS6hn1Bek”]This comes after the former MD, Dr Mark Nii Akwei Ankrah was ordered to step aside to allow for investigations to be conducted into alleged financial malfeasance at the company.

A three-member committee inaugurated by the Ministry of Water Resources Works and Housing is expected to commence investigations on January 26, 2015.

The committee has been given a month to complete its work and their “their terms of reference will be to look at the petition and present their report to the Minister Alhaji Collins Dauda,” Sampson Ahi added.

Meanwhile, Dr Mark Nii Akwei Ankrah in an earlier interaction with Citi Business News denied all the allegations leveled against him, but will not make any further comments.

The Ministry said the investigation was triggered by a petition from workers of the State Housing Company accusing the former MD of financial malfeasance.

The workers alleged among other things that, he received GHC 36, 000 every month to pay his phone bills.