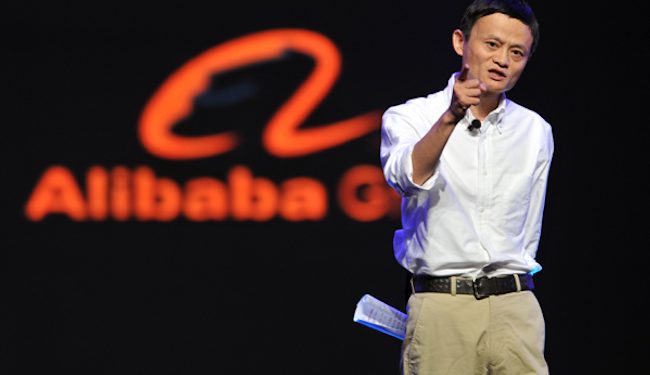 According to Jack Ma, women are able to project the core values of a company and meet set targets.

Speaking in a session at the just ended World Economic Forum in Davos, Switzerland, Mr Ma noted that his vision was for Alibaba to go truly global and act like an electronic world trade organization.

This he said, will serve 2 billion consumers and help 10 million small businesses outside China.

Alibaba currently has 47 percent of their overall staff as women including those in top management levels.

“I felt so comfortable working work with them because if you want to win the 21stcentury, you have to ensure you empower others to make you successful; so I find out that women think about others more than themselves,’’ said Jack Ma.

According to him, every 21st century company must ensure women are employed, groomed and elevated to top management levels; this he says will go a long way in ensuring that companies are able to tap into the knowledge and expertise of women.

Alibaba, the world’s biggest e-commerce company, made its market debut in late September after a $25 billion initial public offering that ranked as the largest ever.

The firm is now planning a major move to win U.S. business this year, while at the same time spending billions on its home turf to maintain its edge in China’s competitive internet sector.