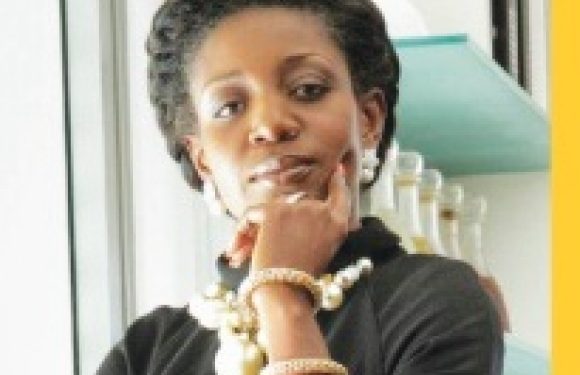 It appears a deepening board room wrangling between some board members of Universal Merchant Bank (UMB) and the former MD of the bank Nilla Selormey led to her departure from the bank.

It is unclear what exactly may be the cause of the tussle but Citi Business News has learnt some other members of the board may also follow in Nilla’s steps if the boardroom wrangling is not tamed anytime soon.

The board members of the bank include Benson Nutsukpui who is the chairman of the board, Aaron Issa Anafure, Dr. Alhassan Iddrisu, Ernest Afriyie Asare, Afotey Odarteifio, William Ofei-Quartey, Ms. Kwao-Simmonds and Mrs. Naa Shormeh Gyang.

However Citi Buisnes News has learnt one of the board members Afotey Odarteifio in December, 2014 resigned from the board.

Already some workers of the bank have petitioned the board over Nilla’s resignation calling for her to stay at post.

Nilla was appointed to head the bank in late December 2013 after UMB then Merchant bank was acquired by an equity firm Fortiz Equity.

She took over the helm of affairs at UMB at a time the bank had serious financial, operational and reputational challenges.

During her short stint with the bank Nilla restructured the bank’s credit wing which was the main cause of its challenges years back.

She is also credited with changing the face of the bank as well spearheading the bank’s expansion drive.
By: Vivian Kai Mensah/citifmonline.com/Ghana