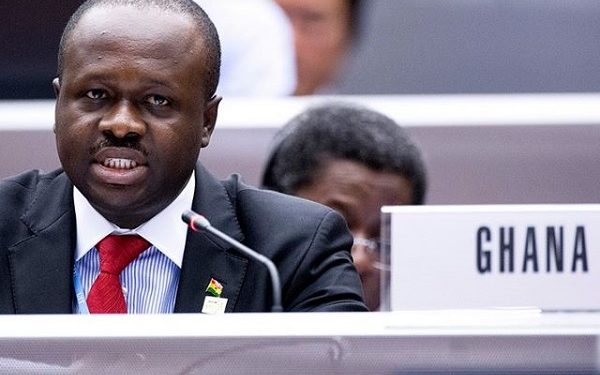 A Commercial court in Accra has thrown out an injunction seeking to prevent Ghana from migrating from analogue to digital terrestrial television (DTT) broadcasting.

Star Communication Network Technology Company Limited of China in February, 2015 sued the Ministry of Communications through the Attorney-General over the abrogation of an April 11, 2012 contract for the supply and installation of a reliable energy-efficient and cost-effective Digital Terrestrial Television (DTT) Network Solution.

According to a statement of claim accompanying the writ of summons, the plaintiff (Star Communications) met all contractual obligations but the government delayed in working on the necessary documents to warrant the Exim Bank of China to release money for the financing of the project.

Star Communications in the suit prayed the court to declare that the purported termination of the contract was unlawful.

It is also sought for an order reversing the purported termination of the said agreement, as well as an order of perpetual injunction to restrain the ministry and its agents from interfering with the April 11, 2012 contract.

But Justice George K. Koomson of the commercial court this morning threw out the injunction.

Speaking to Citi Business News after the ruling deputy minister of communication Ato Sarpong said ‘government will go ahead with the process to ensure Ghana migrates from analogue to digital terrestrial television (DTT) broadcasting’.
By: Norvan Acquah- Hayford/citifmonline.com/Ghana