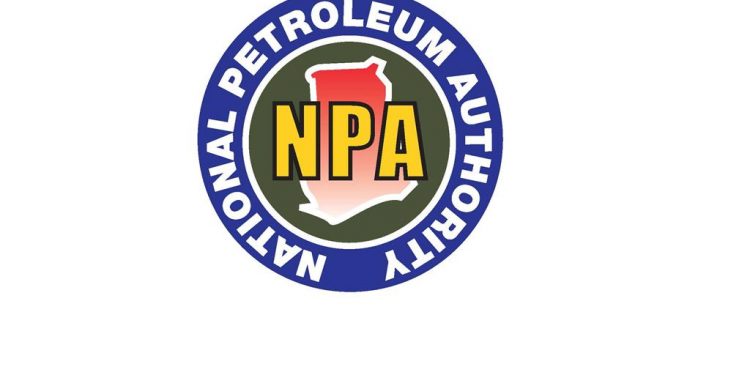 The Chamber of Bulk Oil Distributors (BDCs) has denied claims by the National Petroleum Authority (NPA) that it has paid all debts owed the Chamber.

[contextly_sidebar id=”uJ5rJFasbaYeffDBJTCRPjjRfBDR3PZ0″]The Chief Executive Officer of the Chamber, Senyo Hosi in an interview on the Citi Breakfast Show disclosed that government still owes them about GHC 1.5 billion.

“We are heavily owed by government,” he said, adding that, “some reconciliation is still ongoing but estimatedly, we should have about GHC 1.5billion…if you put everything together, we are actually hitting GHC 1.7billion.”

In February this year, the NPA announced it had fully settled the GHC 412 million debt it owed the BDCs.

The Authority said the amount covers the last of debt owed the BDCs and the NPA boss, Moses Asaga in a statement said:

“I am indeed pleased to announce that the mission is accomplished.”

But Mr. Hosi remarked that when there is such miscommunication which seems to suggest that the BDCs have been fully paid, “we send some wrong message through the financial market, we create unnecessary apprehension because they start wondering where the money is because we owe them.”

This, he said is due to the fact that government’s huge debt portfolio “are not debts that are just sitting on our books, it’s also sitting on the books of the banks…and they understand that this debt is sitting in this class of debt and all of a sudden, we hear from the public institutions that all the debt have been paid, it is not accurate.”

He acknowledged that although the government has settled one class of debt, there are other two debt profiles the NPA is “very aware are is still outstanding and from our understanding with government, they are trying to deal with the debt in various phases.”

“So maybe I think the suggestion was more to let the public know that they are almost done with one phase – even there, it’s not a straight payment. I think it is just miscommunication’.