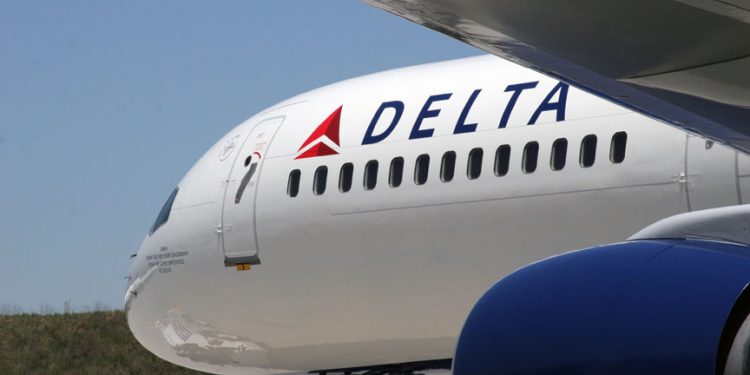 [contextly_sidebar id=”yUPcy7mQSFBEnaLia20nilHRJiHNAmNO”]Speaking at an arts conference in Doha, Akbar al-Baker said any money his airline receives from the state is in the form of “legitimate” equity and added his company’s fleet of aircraft were much cleaner for the environment in comparison to Delta.

“The state of Qatar is the owner of Qatar Airways and whatever funds are put into the airline is as equity, which is quite legitimate.

“The unfortunate thing is that because they are so inefficient they want to blame us — whilst we are very efficient — for their failures and drawbacks.

“The issue is that they cannot stand the progress the Gulf carriers are making.”

Baker was responding to claims made earlier this month by three US airlines — Delta, American and United — that Qatar, along with Etihad Airways and Emirates, received $42 billion in “unfair” subsidies to wrest business away from competitors.

The US carriers issued a 55-page report claiming this has allowed the Gulf airlines to wrest market share from the American airlines.

These “multi-billion dollar subsidies” had distorted the marketplace, “to the severe detriment of US employment,” the American carriers claimed.

They called on Washington to raise the issue with the UAE and Qatari governments and urged changes to bilateral commercial aviation agreements with them.

The UAE, where Etihad and Emirates are based, angrily denied the claims.

UAE Economy Minister Sultan al-Mansouri was quoted as calling them “false and unacceptable” by the Emarat Al-Youm newspaper.

However, European carriers have also joined the argument.

Last week, French and German transport ministers called on the European Commission to tackle the issue of subsidies to Gulf carriers.

Baker’s attack on Monday though was not merely limited to discussions over competition.

He also defended Qatar Airway’s record when it comes to CO2 emissions and unflatteringly compared Delta’s aircraft to those of his company when asked about aviation pollution.

“I am delighted that Richard Anderson of Delta is not here. First of all, we don’t fly crap airplanes that are 35 years old. The Qatar Airways average fleet (age) is only fours years and one month,” said Baker.

“We have ultra-modern airplanes. We have invested, my country has invested, huge amounts to make sure we are the lowest CO2 contributor in the aviation industry.”

And he was also damning of those who criticised the aviation industry’s record on environmental pollution.

“People who make lots of noise about CO2, people who make so much noise about greenhouse gases that are emitted from airplane engines, don’t realise that they are constantly travelling by airplane, so they should start walking or going on horseback if they really mean what they say.”

We are ready to face star communications- Govt