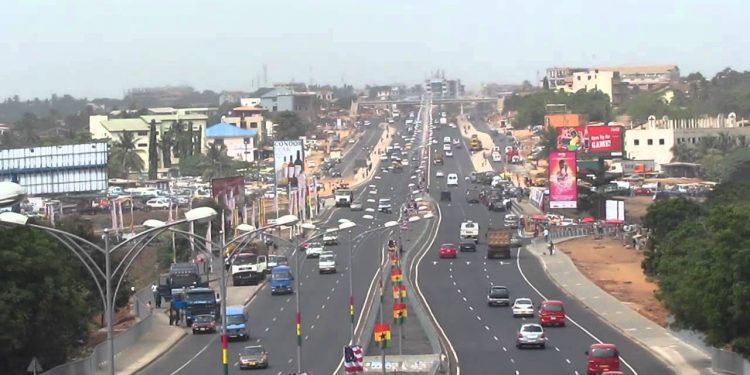 Accra has been named as one of few African cities with the most millionaires.

[contextly_sidebar id=”GEopCDaoTJQYY5jTBKmItmv5QUnnIWmA”]Johannesburg occupied the top spot as the African city with the most multimillionaires in Africa.

Other cities that made the list include Lagos ,Nairobi, Cairo, Luanda and Dar es Salaam.

According to a report published by CNN Accra has over the years seen some of the highest growth in the number of millionaires on the continent.

Its neighbor Nigeria in 2012 registered 9,800 millionaires in Lagos this figure is however expected to shoot up to 15,800.

But Accra and Lagos are not the only African cities expected to see a growth in millionaires Nairobi, Luanda and Dar es Salaam have also been named.