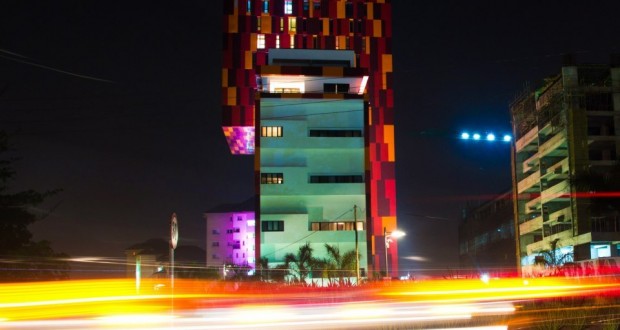 [contextly_sidebar id=”S9hbXfgfTCTgiPKfay17PRYE75GkJgiR”]Despite a high national deficit in housing Accra appears to be home to a number of luxurious houses and apartments a trend that has seen a significant increase over the years.

Most of these luxurious houses and apartment are reported to be owned and occupied by wealthy foreigners with a few locals being part of this group.

But the Chief Operations Officer of Ghana Home Loans Kojo Addo Kufuor speaking on Citi Breakfast Show said contrary to reports most of such luxurious houses and apartments are rather owned and occupied by Ghanaians and not foreigners.

‘A lot of them are locals, there are more locals than you think.
The local participation is quite significant. higher than you will think.’ He stressed.

Some of the prices of such houses have been pegged at, at least 1 million dollars.

A recent report revealed that Accra has become a residential hub for wealthy Africans.

According to the report Accra, the capital city of Ghana has over the years seen some of the highest growth in the number of millionaires on the continent.