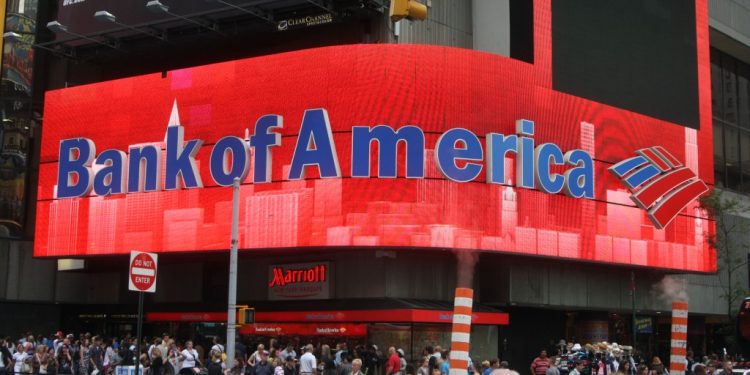 The Ministry of Finance has denied reports that government is seeking to borrow $1billion dollars from Bank of America (BOA).

[contextly_sidebar id=”XPZoRF7euBIgZc3nYtB5l1gXCagpAlWq”]News of Ghana’s move to borrow $1 billion dollars from the bank broke last week, a week after Ghana gained approval from the IMF on a bailout program.

The cash from Bank of America according to the reports was to be used to redeem the country’s maturing domestic debt.

But a deputy finance Minister Mona Quatey tells Citi Business News government rather intended to borrow $500 million dollars from Bank of America, but abandoned the plan upon advise from parliament.

She says government is currently considering other options available in raising finance to retire the bridge finance, refinance domestic and external debt and fund 2015 capital expenditure after it abandoned its earlier move.
“We did have some discussion with them for a bridge finance and that is how come we went to parliament to get approval and parliament has asked us to put it on hold. It was for $500 million, we have many options available to us.”

The deputy finance Minister Mona Quatey added that ‘what is being done is about liability management on government’s 2017 bond issue and we wanted a bridge finance which was to keep us in the market, so that if the market present an opportunity for early repay some of the 2017 principal repayment then the government would have taken advantage of it’.