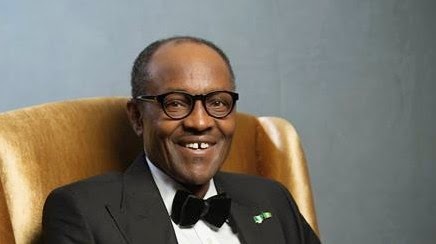 Nigerian stocks surged the most since March 2010, leading gains among world equity markets, after former military ruler Muhammadu Buhari won a vote that marks the first peaceful shift in power since the end of colonial rule in 1960.

The Nigerian Stock Exchange all share index rose for a ninth day to extend its longest streak of gains since December 2012.

The West African nation’s $500 million (R6 billion) of eurobonds due July 2023 advanced for the 11th day, pushing the yield down to the lowest since December 8, as President Goodluck Jonathan conceded defeat, reducing the threat of post-election violence, which marred previous votes.

“The political risk has certainly decreased,” said Thabo Ncalo, a money manager at Stanlib Asset Management. “It bodes well for investing in Nigeria. It boosts the case for coming back into the country.”

Jonathan sent his “best wishes” to Buhari after the vote, bolstering investor confidence as the country contends with a six-year war against the Islamist militant group Boko Haram. Buhari also faces the task of restoring an economy that is reeling from a 50 percent drop in the price of oil, its main export, since June.

The gauge has gained 18 percent since the start of a nine-day rally, also the world’s largest advance over the period. At the end of February, the gauge was the global laggard for the year.

More than 11 shares gained for every one that fell, paring losses for 2015 to 0.8 percent.

Lafarge Africa, a cement company, UAC of Nigeria, which has interests spanning food to real estate, and Stanbic IBTC Holdings, the lender owned by Standard Bank Group, all rose more than 10 percent yesterday. Nigerian equities traded at about 9.3 times estimated 12-month earnings, compared with a multiple of 10 for the MSCI Frontier Markets index.