Ecobank Ghana board chair passes on 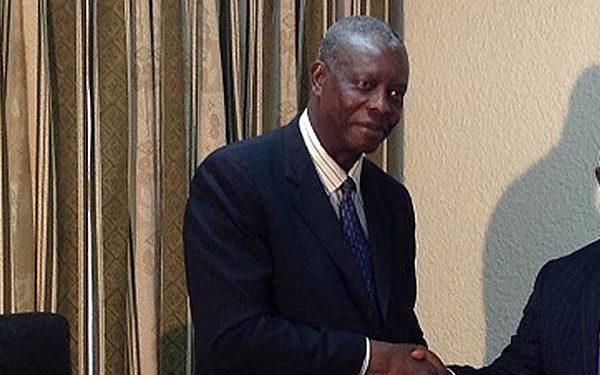 The Board Chairman of Ecobank Ghana Lionel Van Lare Dosoo has passed on.

[contextly_sidebar id=”mBNTIESfa18Z001w14NH7C5lTseOzSnC”]Lare Dosoo who was the bank’s board chairman since 2010 reportedly died on Saturday.

The news of his death was announced by the Executive Director of Ecobank in charge of legal and Human Resource, Morgan Aseidu at the 25th anniversary dinner of the bank.

Mr. Lionel Van Lare Dosoo was the Independent Non-Executive Chairman of the Board of Ecobank Ghana Ltd from April 24, 2010 until his death. He was Deputy Governor of Bank of Ghana from 2000 to 2009.

As Deputy Governor, he was Member of the Monetary Policy Committee.

Other positions he has held include Head of Planning, Logistics and Implementation Committee of the Ghana Cedi redenomination exercise (2007), Member and Representative of Bank of Ghana on the Revenue Agencies Governing Board (Chairman 2005 -2008), and Member of the Committee on the Design and Implementation of the e-Zwich Platform for financial institutions.

Cocobod pulls out of HFC bank