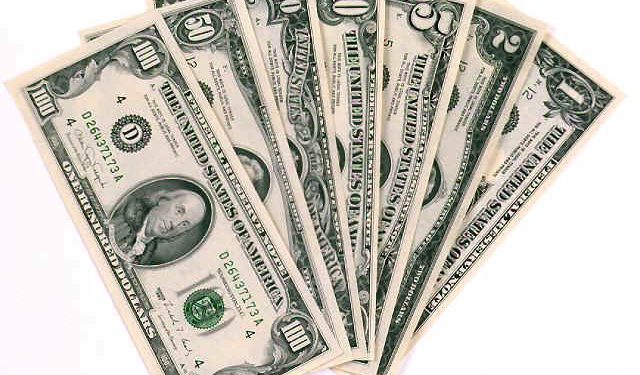 Citi Business News has gathered an acute shortage of major foreign currencies including the dollar, British pound and Euro has hit forex bureaus in Accra.

[contextly_sidebar id=”g4v7hIIltZgsMf8lSARYI2gaI9saHVOF”]Most forex bureau Citi Business News visited in the capital say they are having difficulties getting the three currencies.

The trend they say has been going on for about three weeks.

The cedi this year has performed poorly against these currencies.

Last week the dollar hit 4 cedis across forex bureaus in the country after rallying between 3 cedis 85 peswes and 3 cedis 98 peswes for a while.

While the British pound and euro are currently being sold at 6 cedis,33 pesewas and 4cedis, 53 pesewas respectively at forex bureaus across the country.

A forex bureau operator who spoke to Citi Business News said ‘’before, we used to get much more currencies but now they don’t come like they used to; I think it’s because of the rates because some prefer to hold on till the exchange rate is high before changing their currencies but we hope the trend will change to around GHC 2; I don’t expect it to go higher.’’

According to the Bank of Ghana from January to May 8, 2015, the cedi cumulatively depreciated by 17.2 percent against the USD, compared with 21.3 percent recorded in the same period in 2014.

Citi Business News checks reveal in January 2015 at forex bureaus the cedi depreciated against the dollar by over 5 percent, in February by close to 3 percent, in March by close to 10 percent.

Infograph: Performance of the cedi against the dollar [2015]