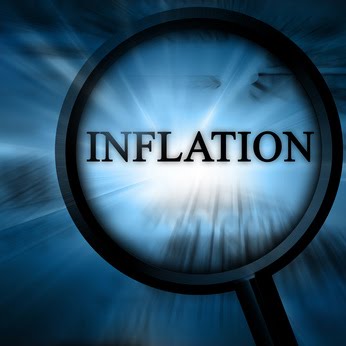 [contextly_sidebar id=”rQWczSMFp0xY6wdbfwjfbyfaXXQk50PD”]The monthly change rate for April was 1.8% while that of March was 1.0%.

The main price drivers for non food inflation rate were housing, water, electricity, gas and other fuels which was at 25.0%, transport 24.5%, and clothing and foot wear 23.7%.

The consumer price index measures the change over time in the general price levels of goods and service that households require for the purpose of consumption.

Speaking to Citi Business News Government Statistician Dr. Philomena Nyarko predicted there will be price stability if there is an increase in local production which she says will bring about a drop in inflation figures.

The year on year on inflation rate for imported items was 19.7% for April 2015 while that for locally produced items was 15.6%.

adb must go ahead with sale of shares - BoG